Slyudyanka and Back to Irkutsk

An epilogue of Circum Baikal. 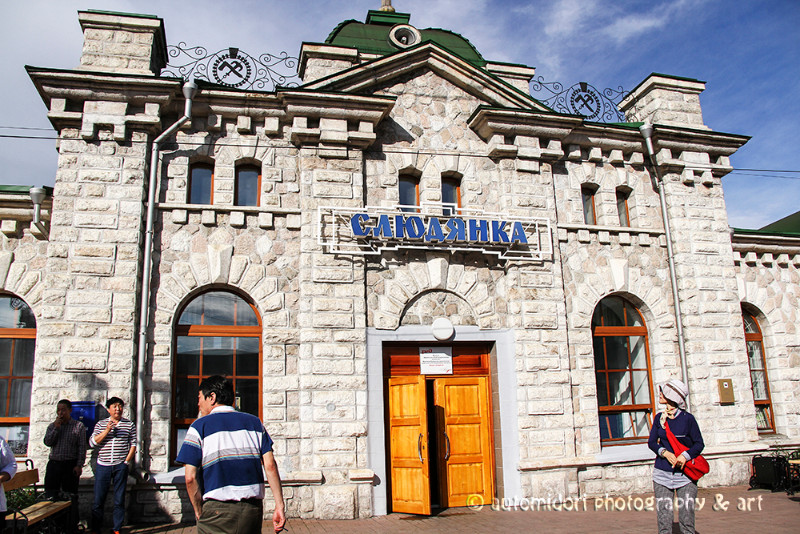 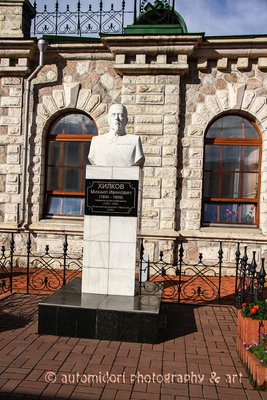 Mikhail Ivanovich Khilkov, Михаил Иванович Хилков, according to Wikipedia here, served as Minister of Communications in 1895–1905 during the Russian Empire. He also supervised the construction of Trans Siberian Railway. According to another website here, Khilkov initiated the construction of the railway station in Sludyanka. So, for those reasons, I think, his statue is here. 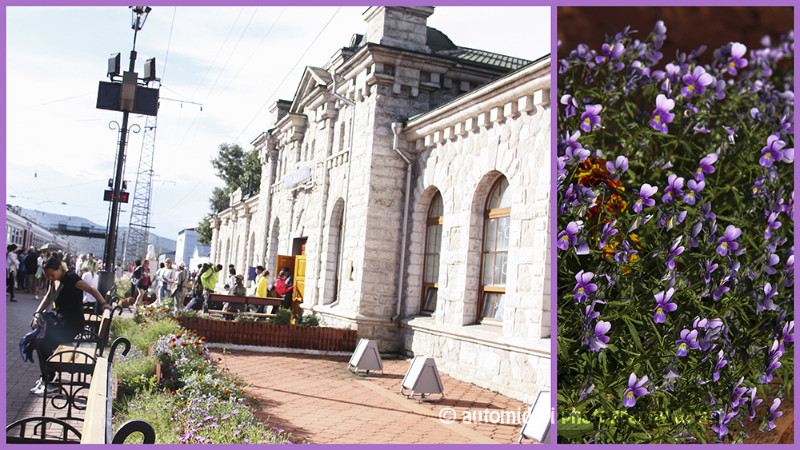 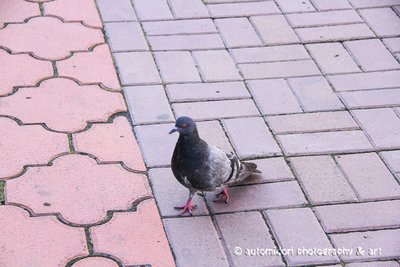 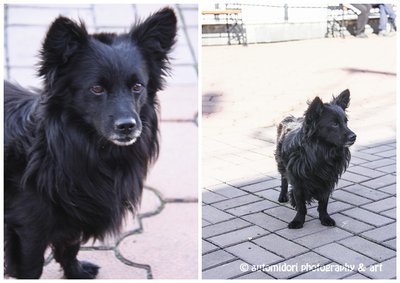 Some little cuties joint in the summer. 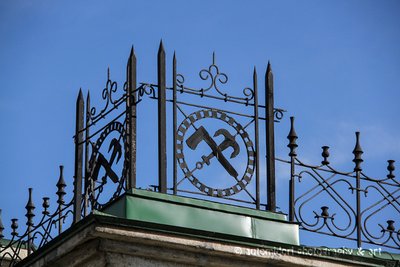 Kind of scary symbol to me... 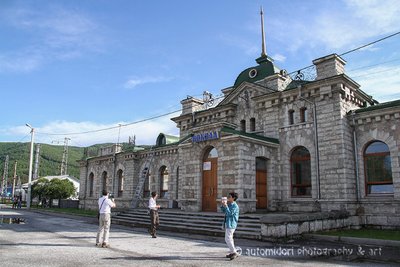 but as I walked towards the opposite side of the train station... 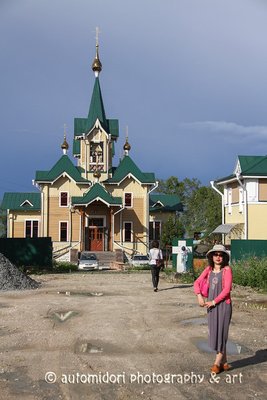 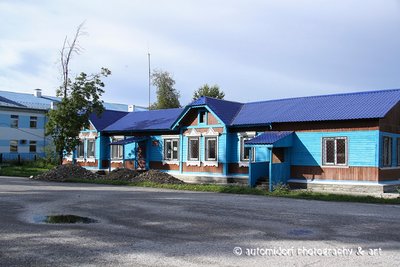 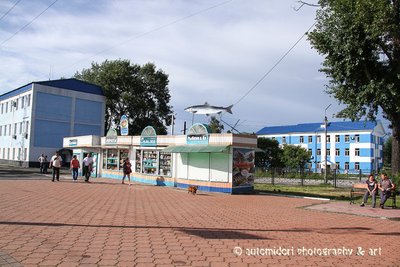 Like elsewhere in Russia, mini shops supplied the town. 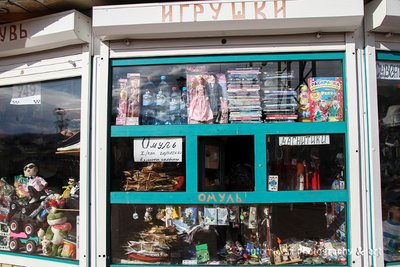 Now that it is summer, the little window shutter is left opened. I have always been impressed with this kind of shopping style... 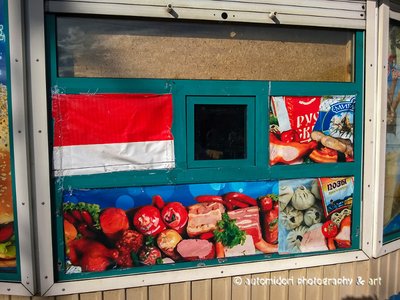 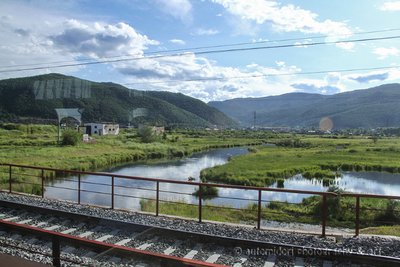 Back on the move. 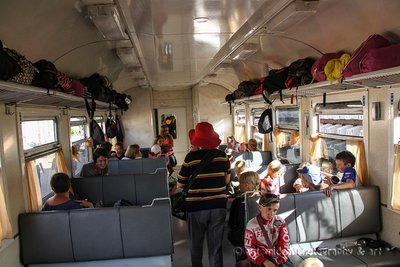 Here's a snapshot of the third class. Much of the space was occupied by seemingly school children. They had lots of fun having their face painted. 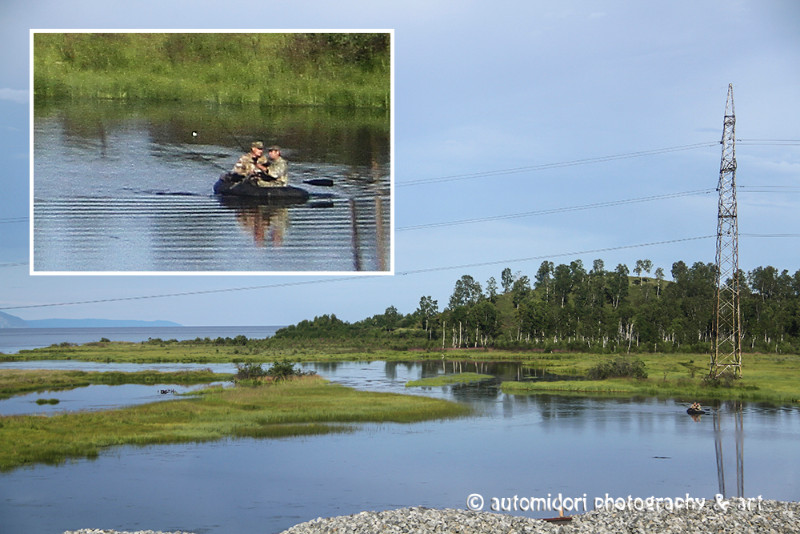 I still can't figure out whether this is still part of Lake Baikal or what river this might be. For sure, it's really huge. The two soldiers rafting there ought to provide you the picture. Goet it? 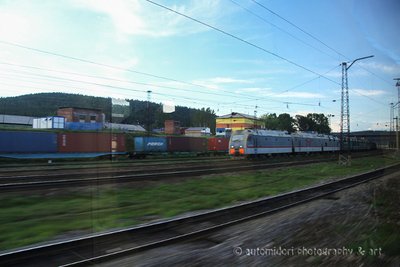 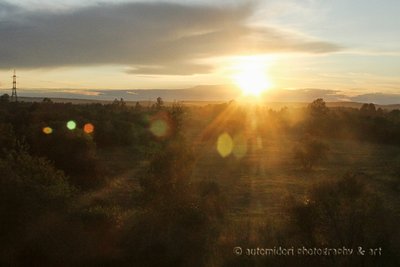 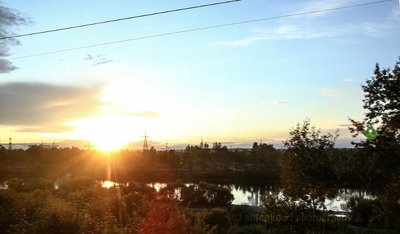 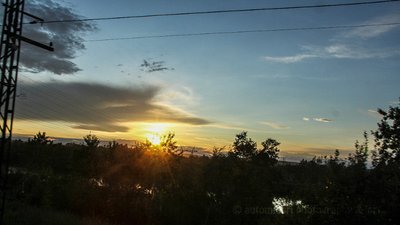 Too bad, no sunset twilight... 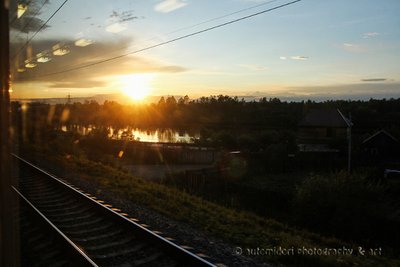 Bye. See you tomorrow morning, in a city called Irkutsk.