Normally I hate it when I read "must see", "must do", even worse "must eat". Aaargh! It's as if I cannot make my own decision. However, Irkutsk is a must-see for all architecture freaks including the had-wannabes. Sorry, I must say that.

I consider it a crime to visit Russia without spoiling my eyes on the architecture. That's speaking of Russia in general. Of Irkutsk specifically, it's an open air museum of wooden houses that's dated a century ago. Here we go. 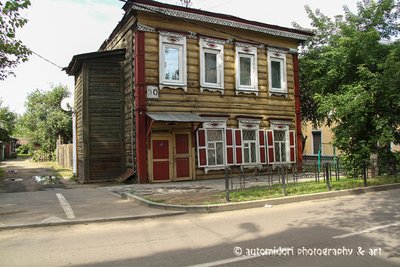 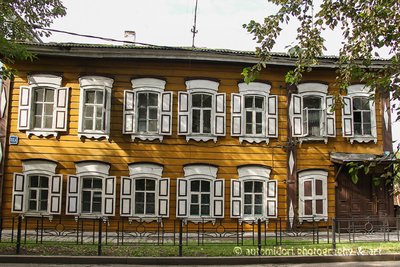 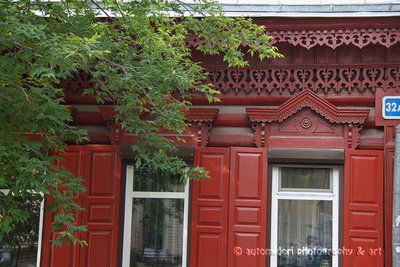 ... or this one. Usually when I look at things, I try to picture in mind how it would look like in winter. However, this time I'm trying to picture autumn. Look at the leaves! Don't you think autumn's knocking on the door already? I picture in mind reddish yellow leaves over a rustic look. What do you think? 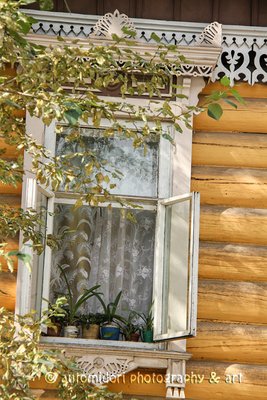 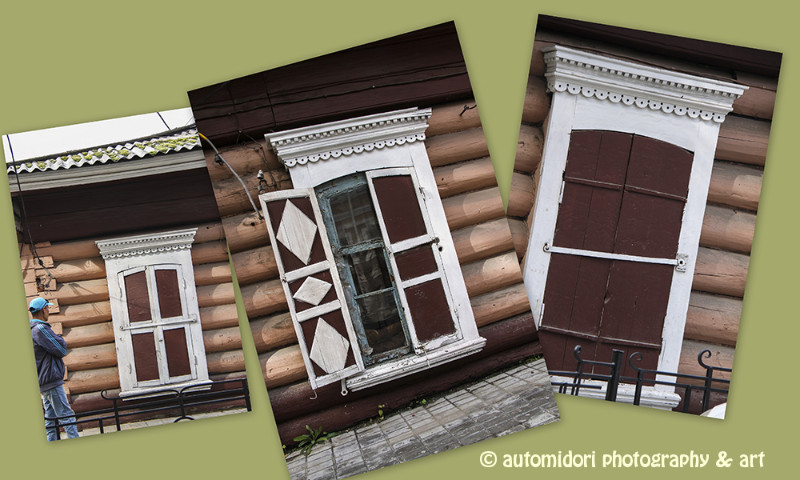 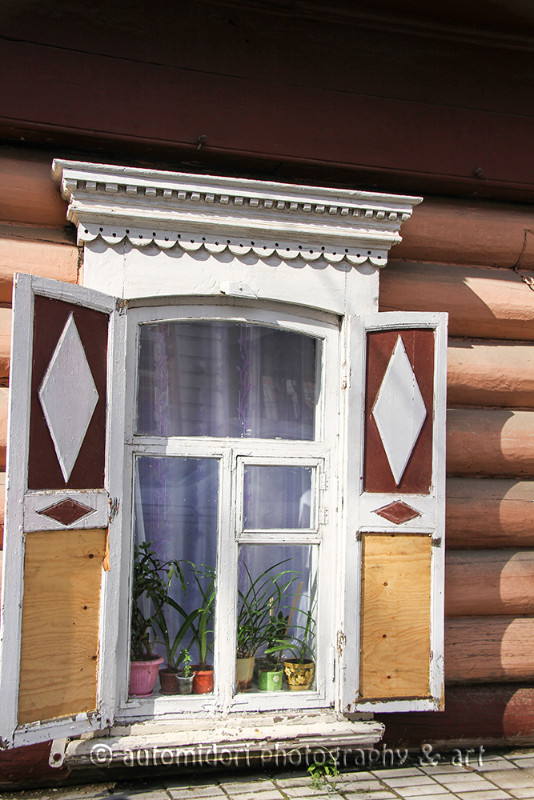 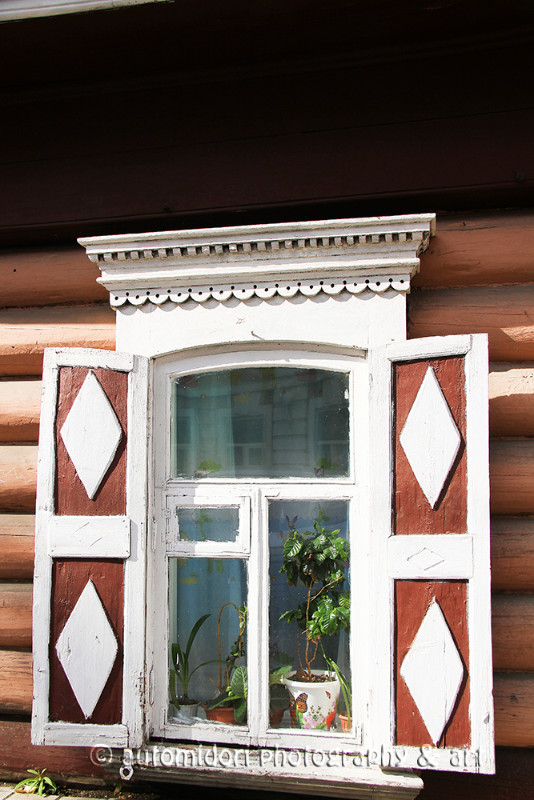 I love to check out on what people have put on their windowsill. 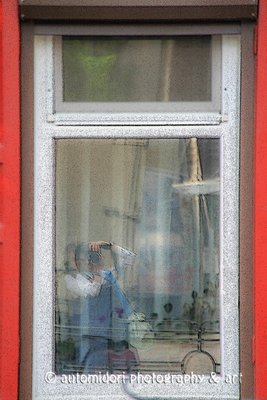 Let me put myself on the windowsill. Aha. 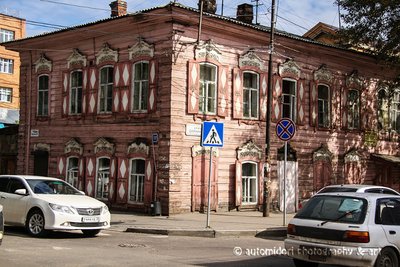 As a proof that I'm not scanning old photos... I show you this. Old structure and modern vehicle. What? Photoshoped? Yeah... sometimes there are more ways to make up a story than to Rome. Well, ask Uncle Google, then. It takes a super duper extra smart person to fool Uncle Google. 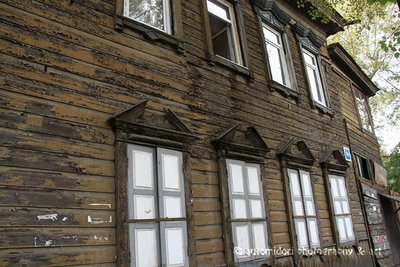 Here comes the not so well preserved parts.

According to few sources I read, Irkutsk was once a place of exile. Among them were nobles, highly educated people, who revolted against the Tsar. They were called The Decembrist, because the revolution happened in December 14th 1825. Quoting from one source on Irkutsk:

In spite of all this they retained their best human qualities, strengh and nobility of spirit, purity of ideals, and an active attitude towards life.

Some of them settled near Irkutsk and later in the town itself. These highly-educated men and women exerted an enormously beneficial influence on the cultural, moral, and political development of local society. Their abilities were also of immediate practical use. For instance, A. Yushnevsky, P. Borisov, A. Podgio and Ye. Obolensky taught the children mathematics, natural science, Russian, French and music. F. Wolf and A. Muravyova practiced medicine among the peasants of surrounding villages. V. Rayevsky opened a school for adult peasants. 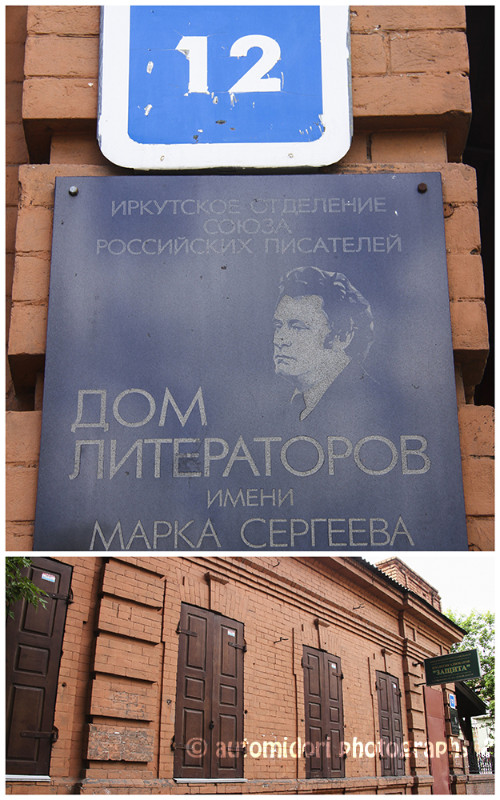 It says "House of Writers" if I'm not mistaken. Whilst the green sign -- got it? -- says "Lawyer Association." I'm guessing, maybe this was one of those nobleman's houses. 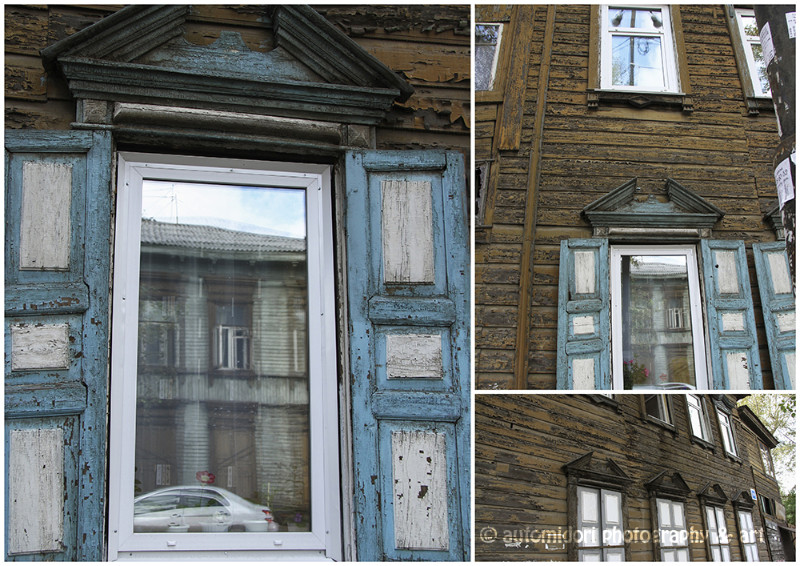 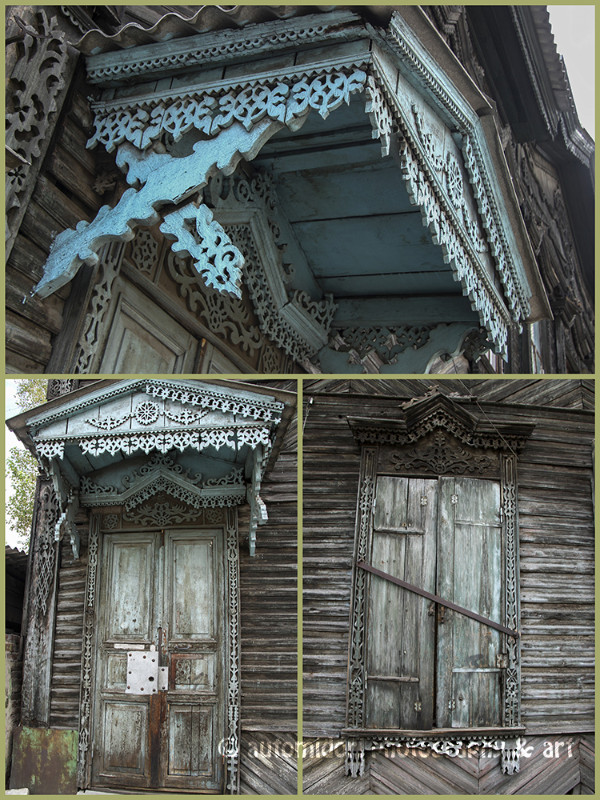 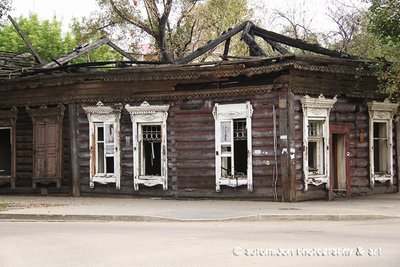 Ooops. This one is sad. 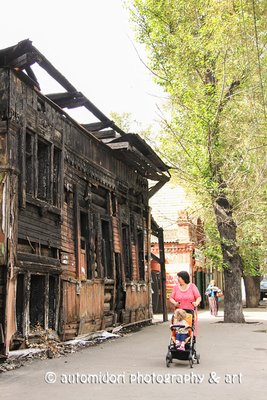 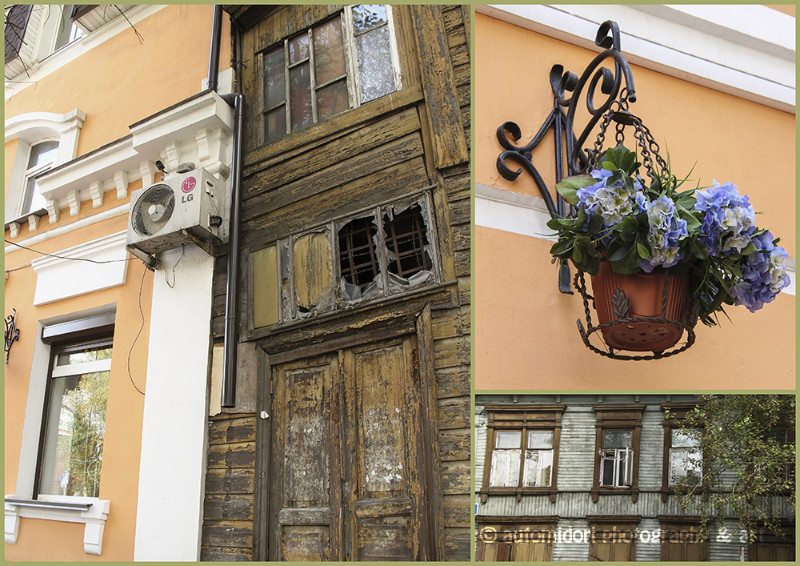 Modern and old, standing side by side. 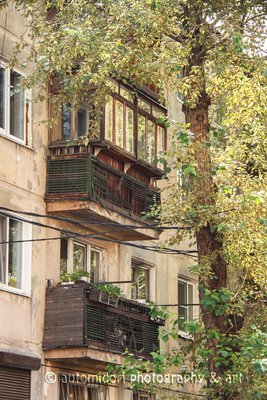 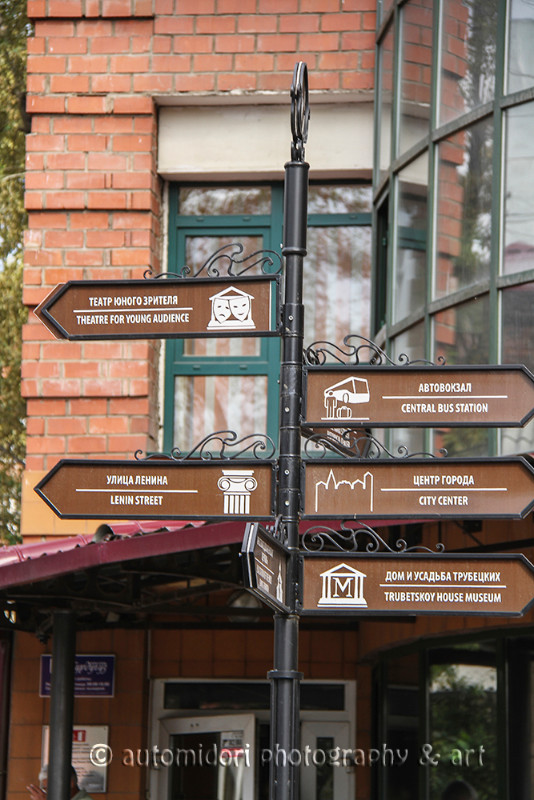 There are still more for our eyes to marvel on. Come on! Follow me.