The Little Things in Irkutsk

After I looked back at the pictures I had taken, in my mind re-walked the streets, looked at the little things I got, I realized that Irkutsk after all wasn't bad.

Near the bus terminal there was a shopping center and on top floor was to my expectation a food court. To be noted, this is not the Chinese shopping center I told you previously. It's more Russian here and Russian food is here. 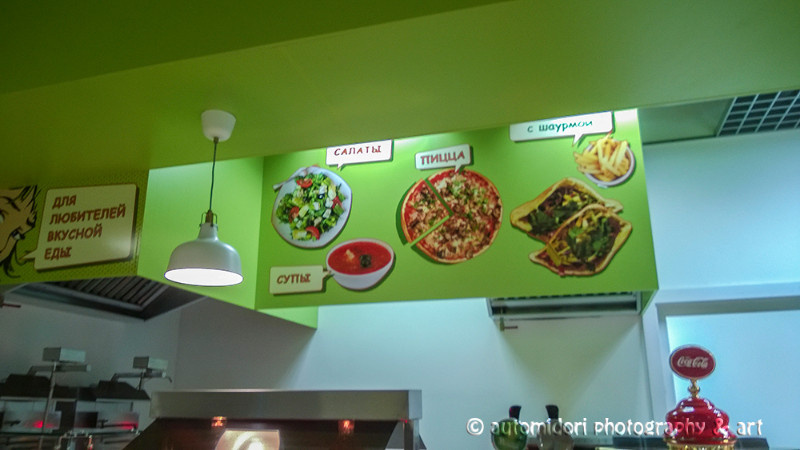 I took a picture of this with my cellphone, zoomed in on the soup, pointed it, and said, "This, one." And then I pointed at the blini in display, "This, one." Last, to the coffee menu and pointed on the word that I was sure said "mochaciatto" something. "Mochaciatto, one." 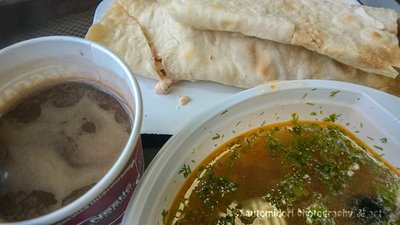 I was served with the sweetest smile and tara! To the last bite and the last drop I swallowed up. When I realized that my hated cherry-tomato was inside the blini, it was too late. August 1st 2014 was the first time I ate cherry-tomato and had been eating it all the way until Mongolia, as long as it came with something else, preferably meat.

P.S. There was a Japanese food stand also, serving a wide variety of sushi. 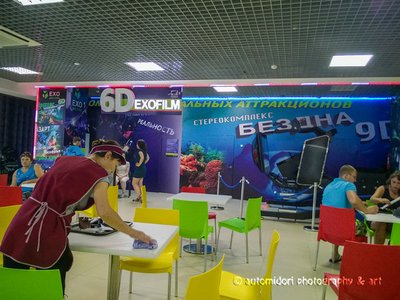 On this food court there was a, as you can see, 6D Exofilm. The screen is that black screen with silver frame on the right. What is it like exactly? Ask me not. 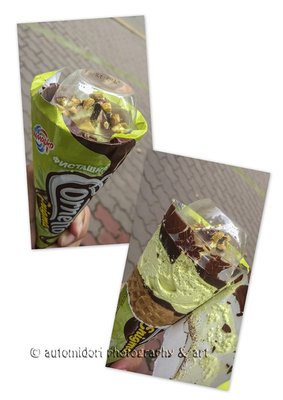 Yuhuyyy! Let the color and shape tell the story.

Actually besides the open-air architectural museum, my other itinerary in Irkutsk was to watch a performance at the Philharmonic Hall. Unfortunately, there wasn't any show on this day. As a result, I had some free time and in that free time the unexpected itinerary filled in: Being stop by policemen! That really really made me feel bad. It was like all the previous happy days in Russia had been spoiled by this one ridiculous encounter.

Returning back to my hotel didn't make me feel any better, for this hotel was the most and only unfriendly hotel I had experienced in Russia. The evening I checked in, I was told that my reserved room (through Booking.com) was taken. And then I was ushered to a room that clearly looked like a made shift room. It was shabby and had 4 beds. It didn't look at all like the photo shown on Booking.com. Not the least. I insisted that I had reserved in advance for a dorm room for 2 not 4. At last... oddly enough, I was ushered to another room... with 2 beds and looked like the photo on Booking.com. Nobody was inside. So? What had been their plan? Here's the room and they said it was taken? They thought I was just a petite who would helplessly accept anything? Then WiFi didn't work at all. In my room there was zero signal. In the lobby, there was signal but it didn't work at all. I showed the description from Booking.com "WiFi in all areas" of the Russian version. The lady staff just shrugged her shoulder. Ah, maybe they had meant "in all areas outside the hotel."

The room itself was not excellent but fine. The shared bathrooms were also okay. But the room was hot in the afternoon. No air conditioning. Opening the windows for me wasn't nice, because the restaurant across played loud music. At night the music stopped, though. The 2 nights I stayed here I was lucky to have the whole room to myself. But I can't stand it when it's hot and noisy. Not to mentioned after having a bad encounter. Thus, I hit back to road. To wherever but the Chinese district. I don't want to be mistaken a Chinese and be stopped by a police again. 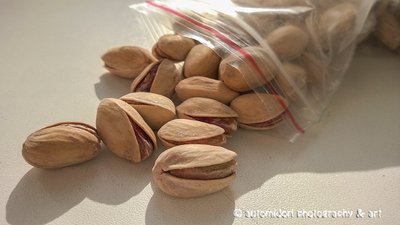 Voila! Pistachio! 55 RUB. A few steps away from my hotel, across the train station, there was a lady vendor selling various kinds of nuts.

I got on a tram to the opposite direction I had taken this morning. What happened at the last stop, I had told you in China in Russia. So I went into a shop which was to my extreme delight, a beauty shop. Uhm, how do you say it? A shop that sells soap, all kinds of cream from head to toe, shampoo, toothpaste, toothbrush, errr... razors... anything that you think can make you look beautiful -- and happy, maybe. I was happy, because I had ran out of day cream and night cream supply. I had been searching supermarkets and I don't understand why they only sell food stuff. And now here, they only sell beauty stuff. 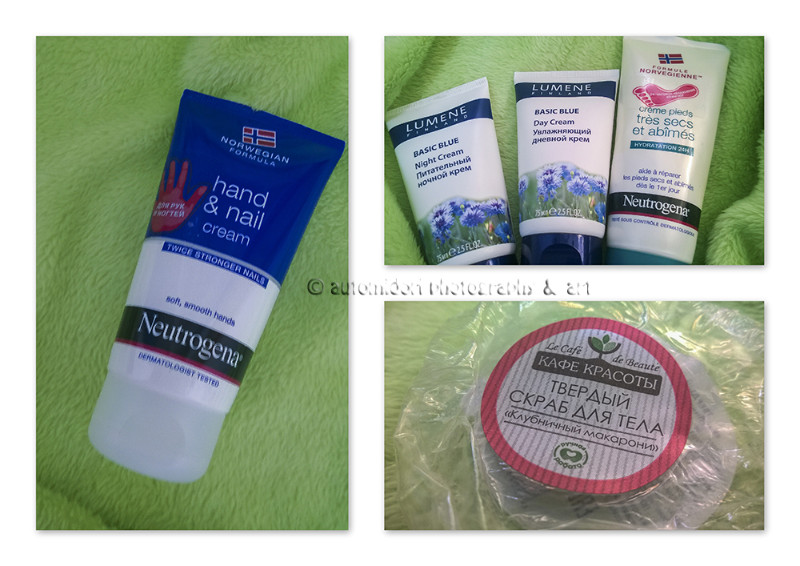 But! I also got Neutrogena's foot cream which I had regretted not buying in Khabarovsk. The hand cream is different, but it helped protect the tip of my fingers from hardening (early signs of frostbite) while I was in Mongolia. It was such a fortunate thing to get this before coming to Mongolia. Moreover, the foot cream stopped my heels from cracking deeper which already started while I was in Kanas. If I hadn't had this while in Mongolia, I would have felt uncomfortable walking.

The one on bottom right, that's extra happiness. Solid Body Scrub. I forgot to take a picture before unwrapping it. Oh... the fragrance... unspeakable. I wanted to buy two kinds, but thought it would be a waste of money. Now I regret that. Ah... I think I regret not buying more often than regret buying. But how often is it in life when it's the little things that makes you happy?