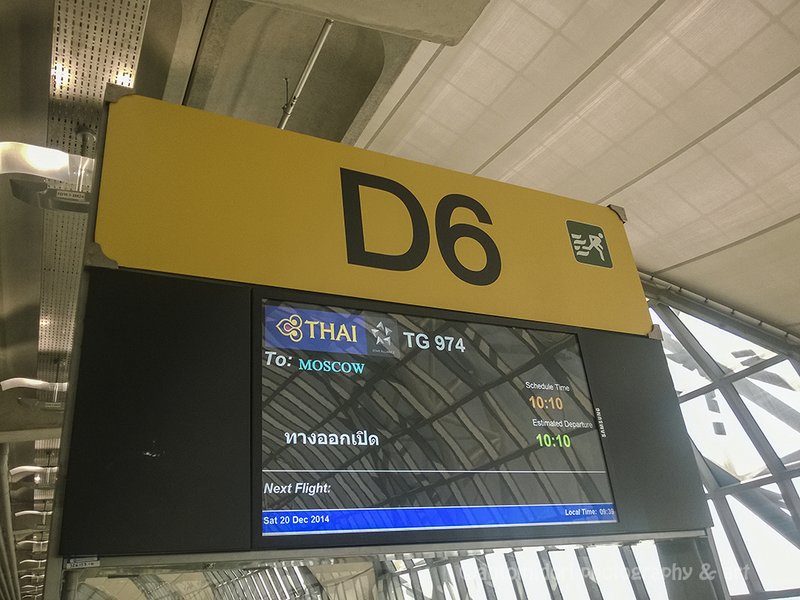 My third trip to Russia began with an unwanted surprise. The story went like this. December 17th night, a thought of doing web-check-in came to mind. I don't always do this, because most of the time I find it making no much difference unless I don't have any baggage to be checked-in at the airport which is a mission-impossible thing to do for traveling 3 weeks to the almost-most winterest country. Nevertheless, on December 17th 2014 night I was being irregular. Nah. To my surprise and bewilderment, the airline's website said that my booking didn't exist!! "Oh, maybe it's because the internet connection is too slow. Try again tomorrow morning," I told myself.

The next morning didn't make a difference on my screen. So I called the airline's customer service, and that, wasn't easy. I got connected eventually just to be told that my flight has been rescheduled and my booking number has been changed! What?!?! You know me. I got furious. The voice over there said it was the travel agency through whom I purchased the ticket that's to be blamed. One hundred percent. All my forth flights: Jakarta - Bangkok; Bangkok - Moscow; Moscow - Bangkok; Bangkok - Jakarta had been rescheduled without any notice to me. "You should ask your travel agency (NT) why," said the voice over there again. But the most craziest thing was the schedule for Jakarta - Bangkok which had been rescheduled to a 5 hours earlier!!

Now, try to picture it had I not tried to make a web-check-in. I wouldn't know about the rescheduling and arrive at the airport when my flight has long departed.

Story of the travel agency? "We weren't informed." 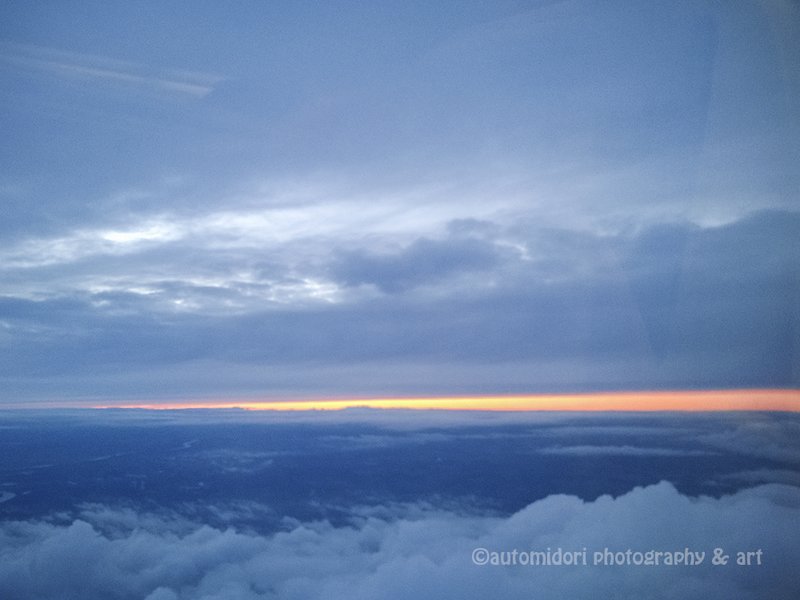 I have never felt bored traveling long distances by train, even up to more than 30 hours on one leg. But this ten and a half hours flight felt boring. Nothing to see from the window, boring fellow passengers -- they do nothing, you know! -- and can't stretch my legs. Therefore, when this cloudy sunset twilight view entered my sight, I delighted. 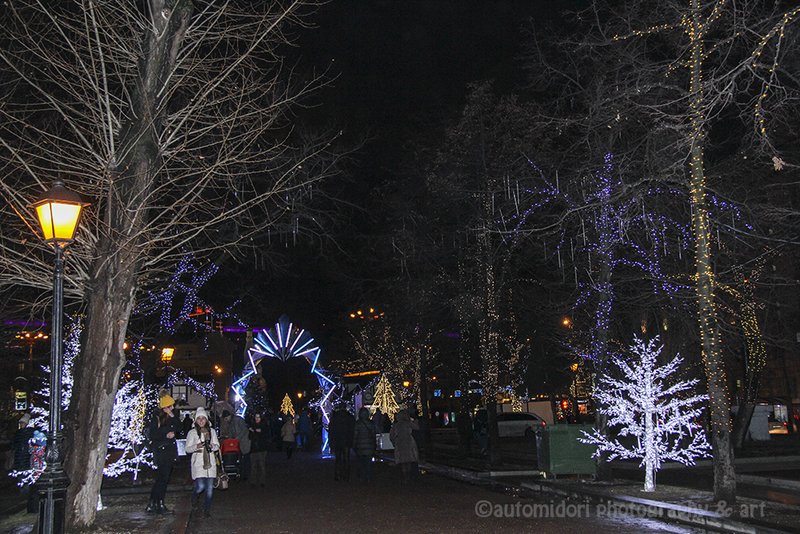 I am certainly not the kind who arrives at a place and goes to bed. That's a waste of life, especially in Russia where nightlife, either summer or winter, is always colorful -- as you can see here, on Tverskaya Boulevard. I will never forget this place, because it's here where I bought my most highly-cost pizza: 270 RUB. The vendor didn't cheat me because I was a foreigner, that's for sure. A price tag was attached on every meal behind the glass window. Until I finished my three weeks in Russia, that still was my highest meal. However, it didn't taste bad. 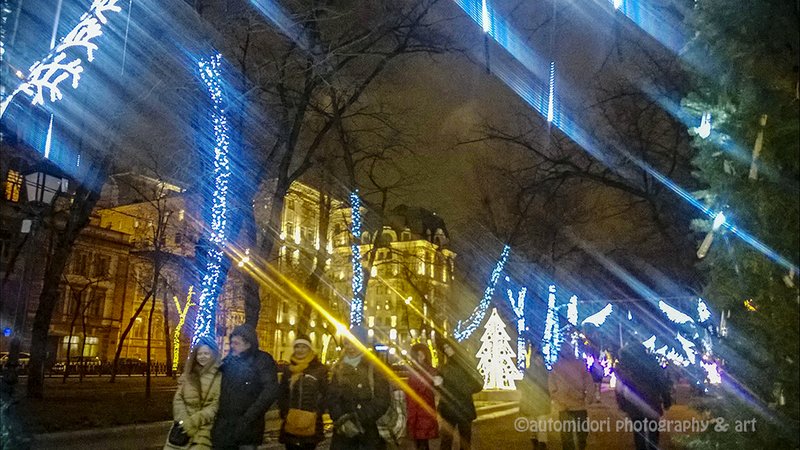 While Muscovites were still busy enjoying the night, my stomach grew weird. "Hey! What's wrong? This is just the very beginning."

Ooops, I forgot that Moscow is 4 hours behind my regular time. So it's actually over midnight by now. Uhm, almost morning actually. What would it be like taking a walking at 3 o'clock in the morning?

Back to my hostel. See you tomorrow...