A Cold Welcome into Perm

Cold as in below zero. 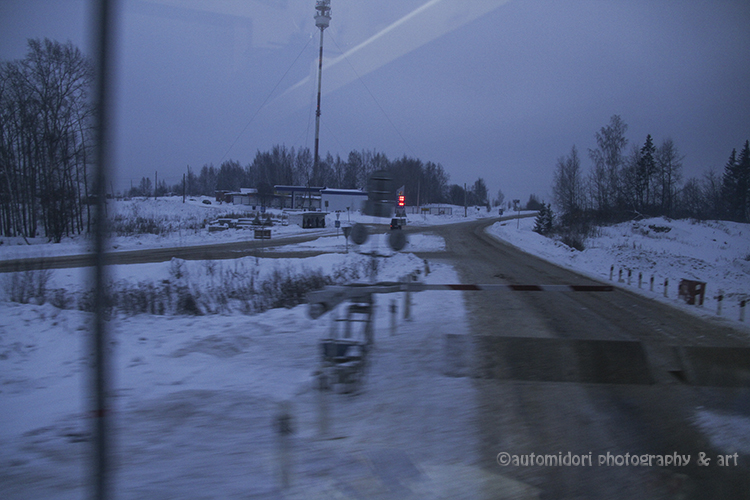 Good morning! Is it Perm already? That's the view from my train window. 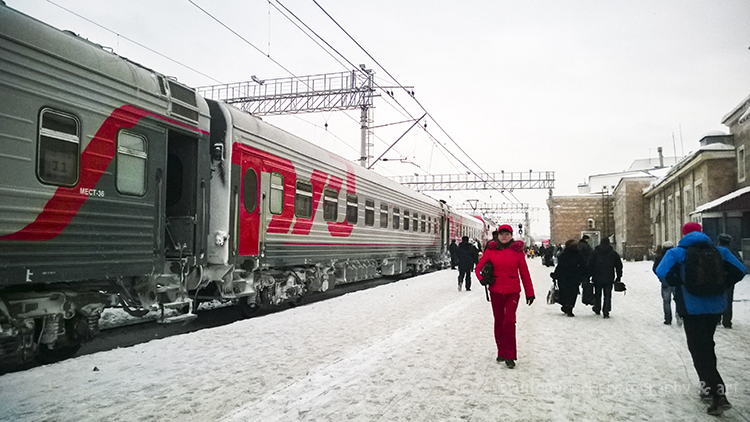 And yes, here we are, geographically and officially, in Perm. 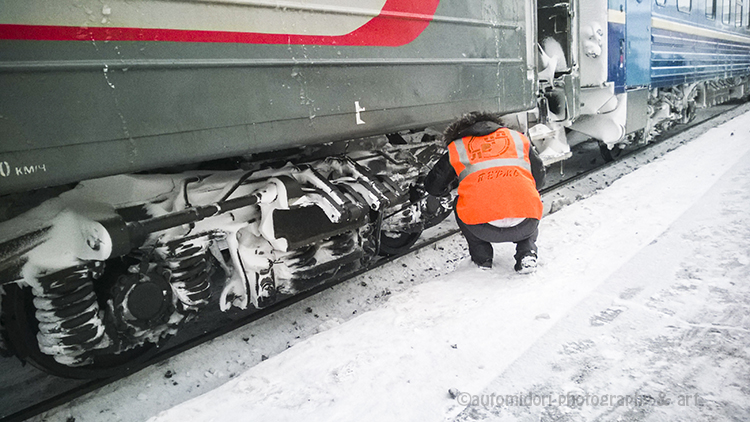 Last night, several times I heard (and felt) a 'bang! bang!' under my cabin. Since my cabin was at the end of the carriage, I had been wondering if people were trying to fix the carriages' loose joint. Why so often? Is my train okay? Now I see! The crew were 'merely' clearing off ice that got stuck between the engine. Bang! Bang! 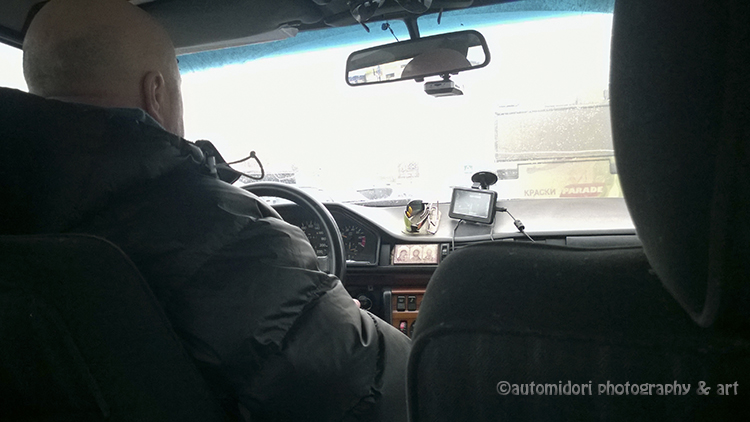 Eeewww! To the view ahead and to the taxi driver's coat. He is a local, you know. Supposed to be. 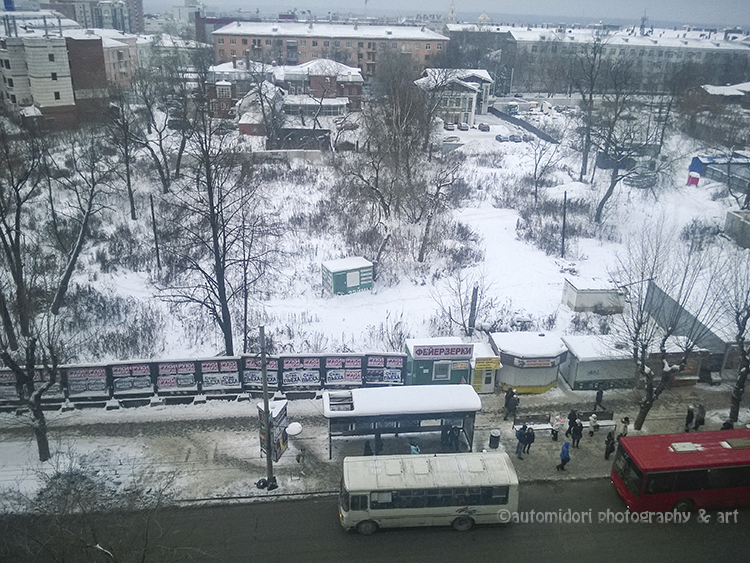 From my hostel window down to the street, and across to Kama River far far on the horizon over there. 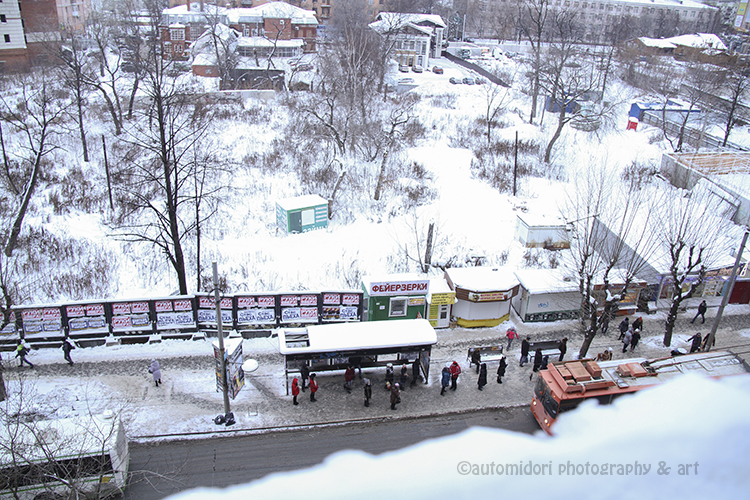 Now, a bit close up using an SLR. That white thingy on bottom right, it's my snow-covered windowsill. 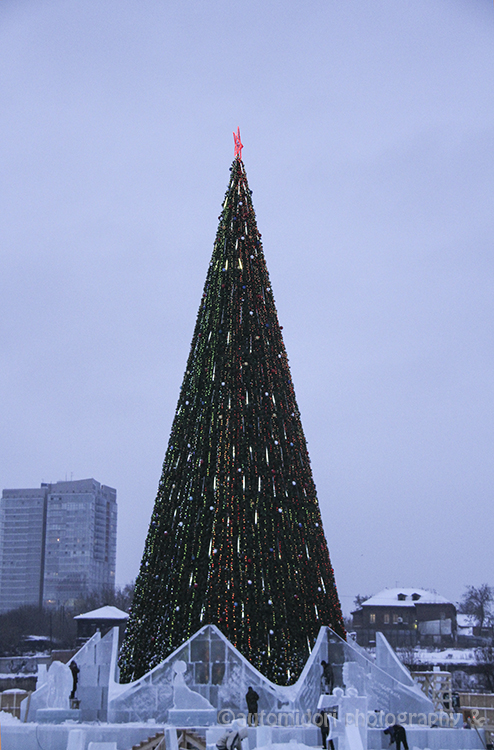 Too bad, unlike previous experience in Khabarovsk, the snow festival at (also) Lenin Park here was still in the making. Well, it was in January then. Eeewww. How then would it feel like here in January?

However, judging by the surroundings of the also-Lenin-Park, I don't think the ice carvings here would rival that of Khabarovsk's. 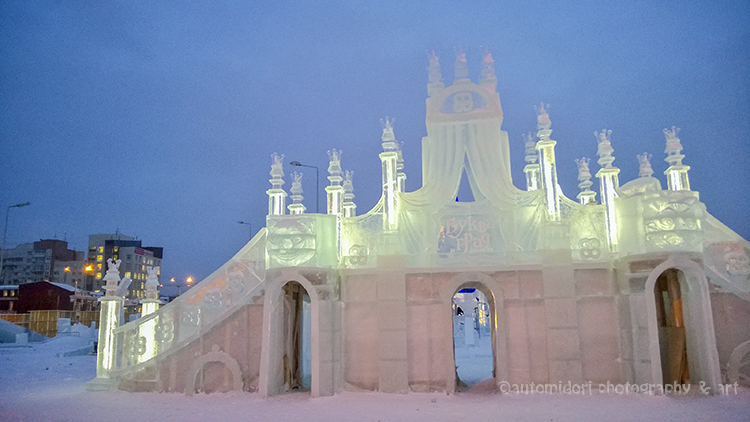 But maybe... with the lights on, it's just a different style over here. I like that curtain on middle top. It looks like real fabric, huh?

Ah, Lenin Park. "Must every city in Russia have a Lenin Park?" I asked my host in Krasnoyarsk. "No, it's not a must. But it turns out to be nearly so."

Next, I easily found the bus back to my hostel, but painstakingly found the hostel. I got lost.