A Drop of Golden Sun

While WIFi wasn't a luxury, a sunset twilight shot turned out to be so. 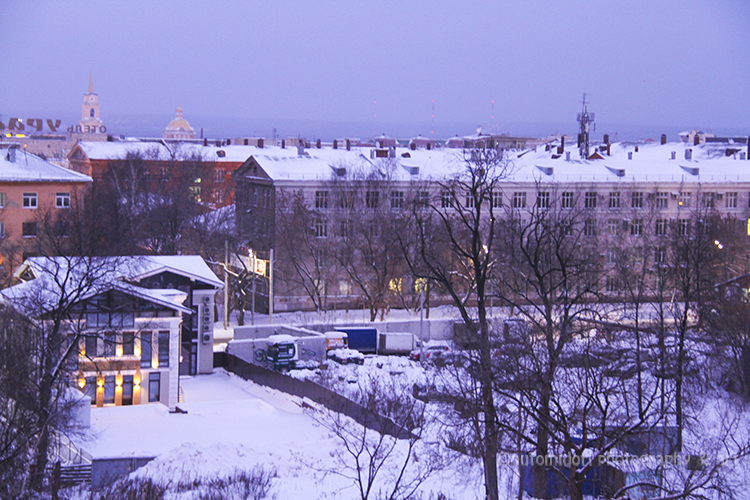 On the morning I had to leave Perm, I gazed my vision through my hostel's window. Far back there, is not an ocean, but a river. It's Kama River, 1,805 kilometres (1,122 mi) long, considered a major river in Russia. I had been there. To capture sunset. 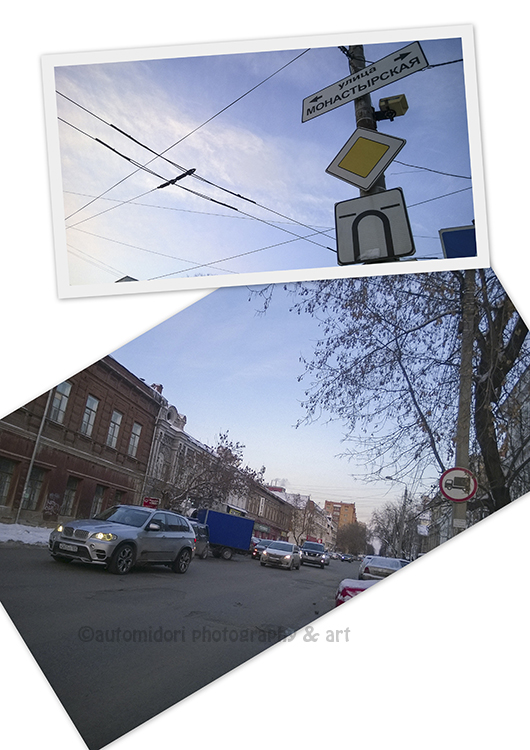 In the afternoon the sky spread blue. On Facebook it would be "- is feeling hopeful".

I checked and rechecked my sunrise-sunset apps on my smartphone. I set my alarm clock. I minded myself not to be far from the river bank during the approaching time.

Suddenly, gradually but surely, like a magician had thrown his scarf over the sky... 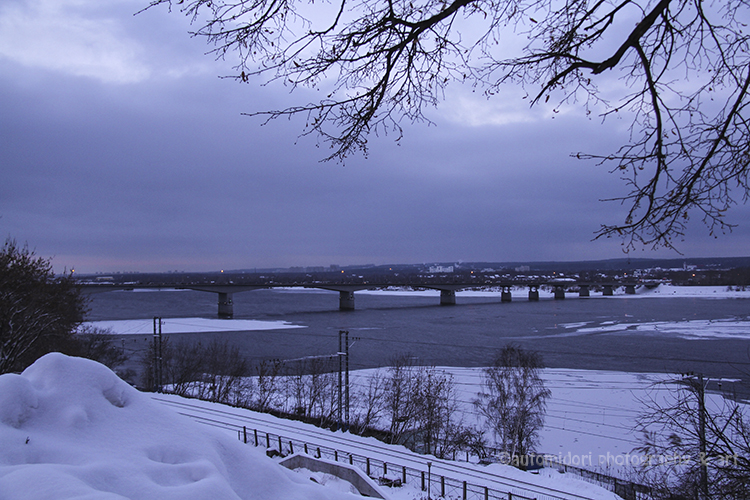 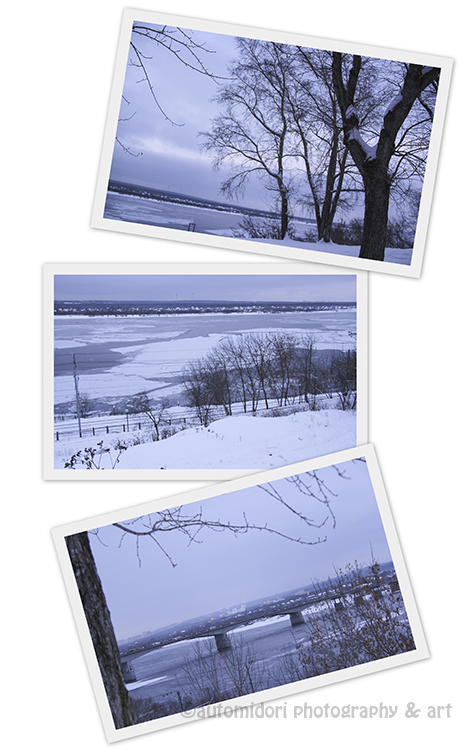 As a part of the many walks to remember, here are some snapshot of Kama River with chunks of ice adrift. Along the river bank was actually a wide long park. I met one guy doing his evening jog. Other than during winter, I can vision how this would be a nice place. But for now, everything is just disguised in white, the parking lot, the road, the park. At one point my foot suddenly sunk into snow as I didn't know that was the edge of the parking barrier which turned into a step. My local language would be kejeblos. I actually cannot think of an accurate English expression for this. 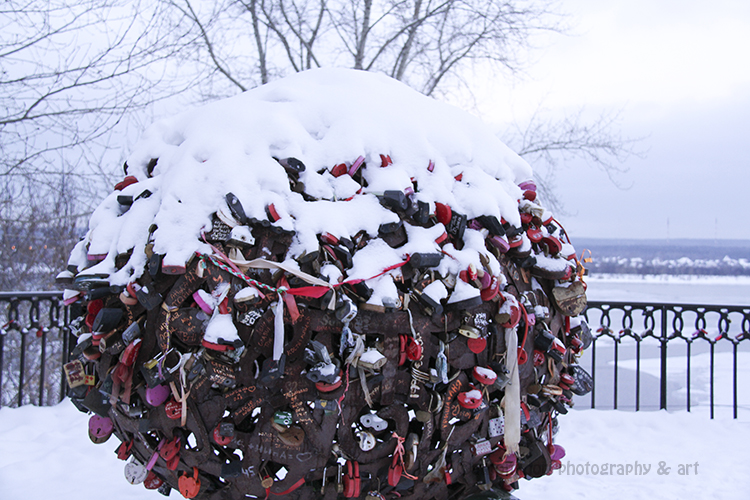 It was something to give an accent on the white park. 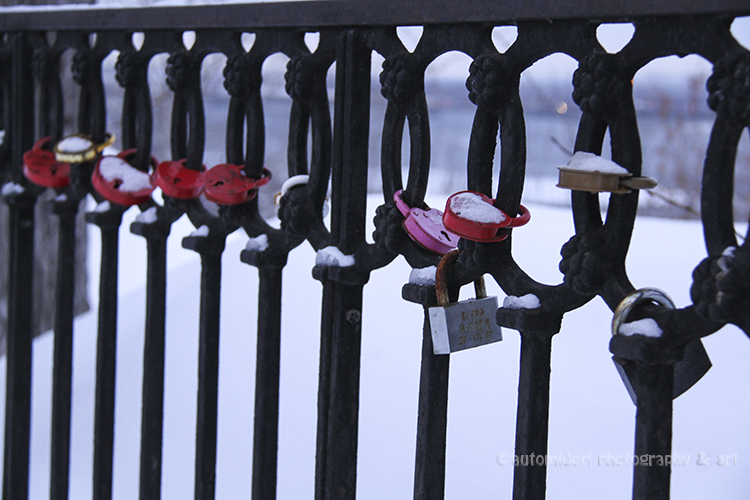 Maybe in summer there's a padlock vendor here? And then for cheap couples... ooops, or couples who like to be different, silver, gold padlocks seal their love while Kama River becomes witness. 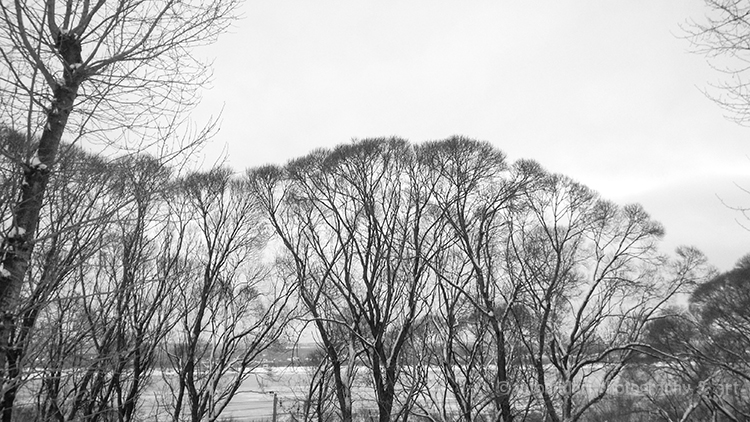 Just trying to create art out of despair. 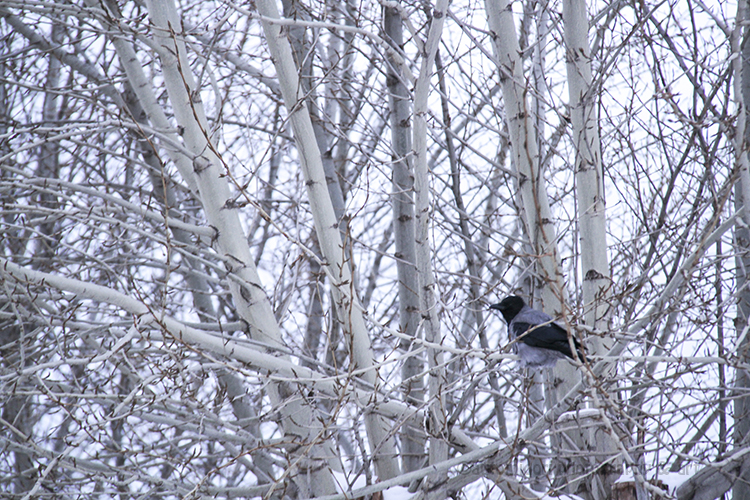 I nickname this bird, Panda Bird. I have seen them in Northern China last winter. Maybe they are the kinds that find deep winter haven. 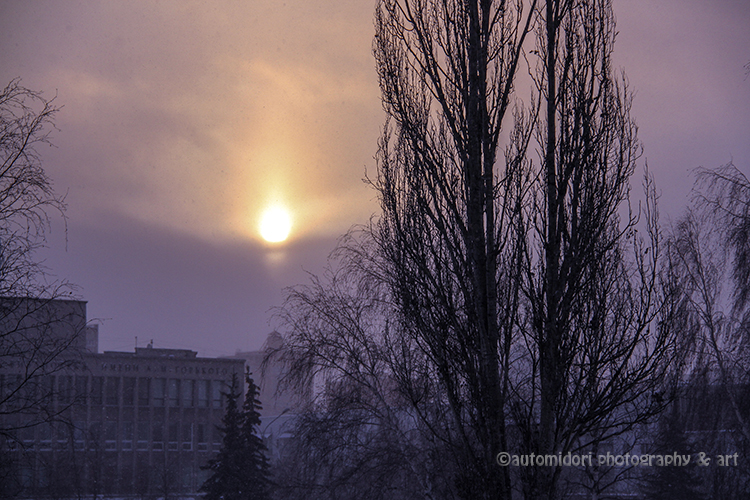 In the end, the sunset view -- if I can put it so -- I got at Lenin Park on my first evening in Perm, became the best I could get. I call this "A Drop of Golden Sun".

"Sealing your love with a lock" become so common that often locks older than 5 years or so are cut down to protect bridges - the ones on trees are left alone I think.
Bird is a common gray crow - they live in cities all year round.

Great. That's wise. Otherwise the bar fence would bend down overtime. But then couples have to come here every 5 years to "reseal" the love. Hahaha.