A few extras from the architectural wandering in Perm. 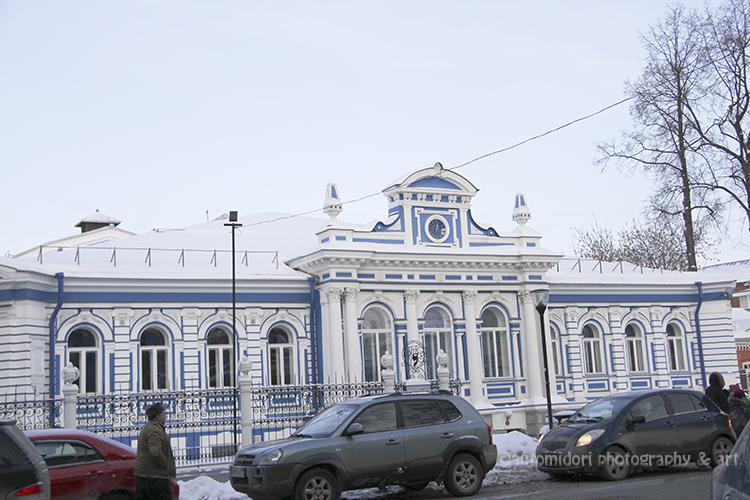 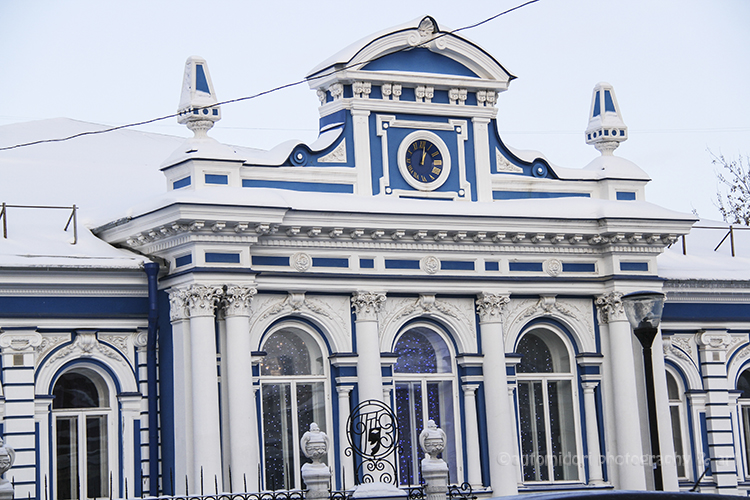 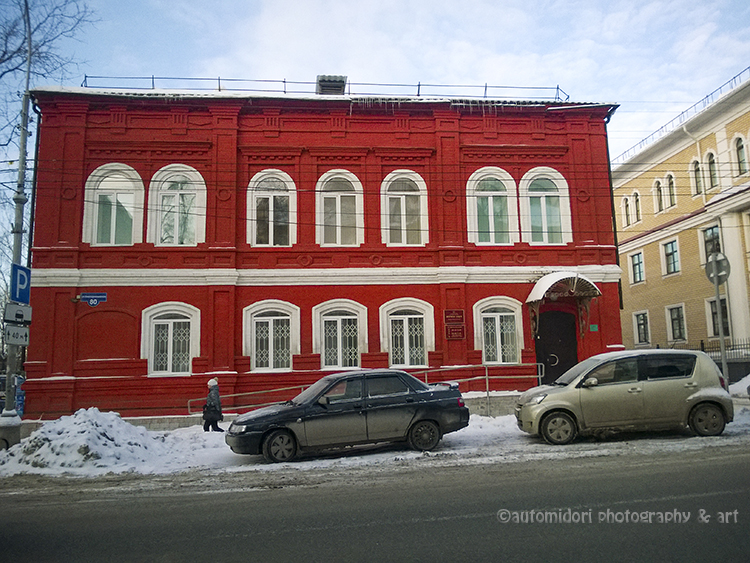 Another red house. One of my Russian tour guides told me that Russians love red. "Like the Chinese!" I commented. She replied, "Who knows, far back then we actually had been influenced by the Chinese." That won't be surprising. 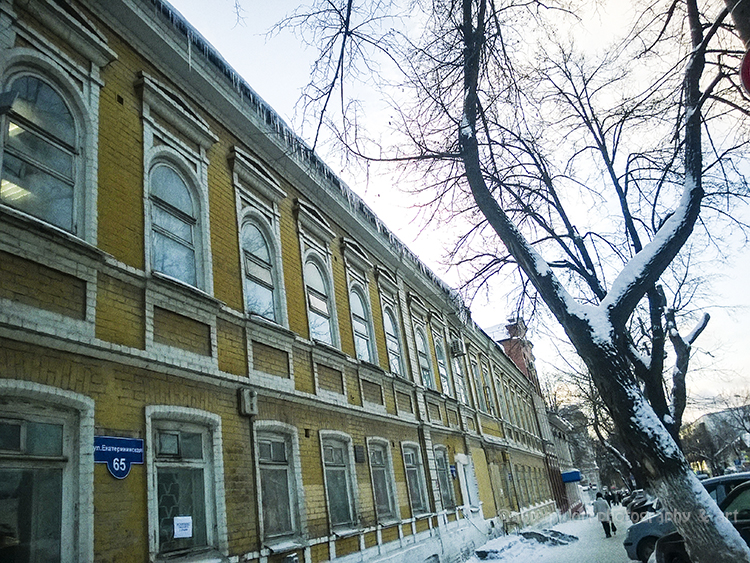 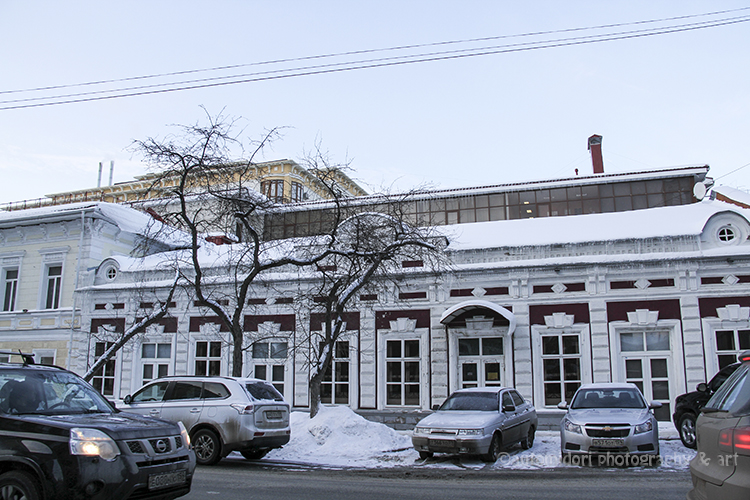 Just white. I like this very much. The road was busy and I had to seized the button as soon I got empty space between cars. 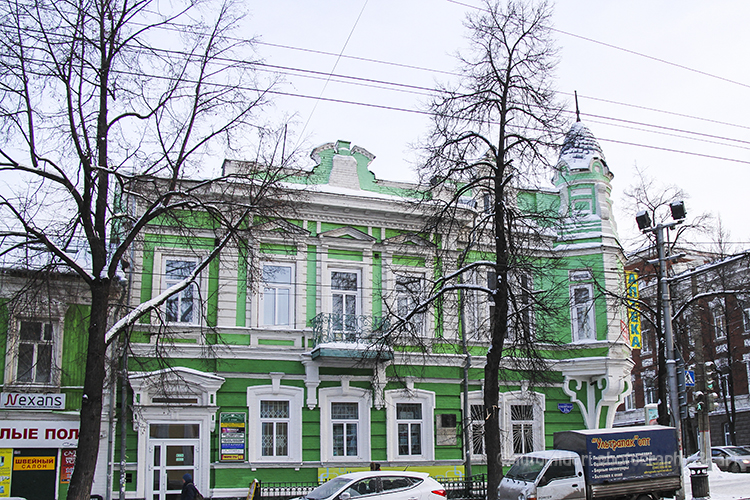 Green. But there's a story here. This house used to be the Perm branch of the Imperial Russian Musical Society which was founded with the intent of raising the standard of music in the country and disseminating musical education. Now, however, they are just shops. Among the famous composers here, was Emmerich Kálmán. Out of curiosity, I consulted Uncle Google about Emmerich Kálmán. Sure enough Uncle Google knew a lot about him. No doubt, a worldwide known composer is he. However, aside from the Google Translation of the explanation on Perm Red Line for number 10, I can't find any reference that Emmerich Kálmán ever lived in Russia. But then my small research at Uncle Google's house grew interesting.

Emmerich Kálmán was not Russian. He was a Hungarian from Austria born into a Jewish family. Hold on. Hungary, Austria, Jew? How is that? If it weren't for this wandering around in Perm, being obsessed with architecture and the color green, I wouldn't have learnt that at that time, when I wasn't born yet, Hungary and Austria were once a constitutional union of the Empire of Austria and the Kingdom of Hungary that existed from 1867 to 1918, known as Austro-Hungarian Empire. Born in 1882, Emmmerich lived through this era.

Next. There were lots of Jews in Eastern Europe, fine. Lots more in Russia, I'm the least surprised. Even far there in the West is Birobidzhan. Emmerich married a Russian lady, Vera Maria Makinska, who was born in Perm, Russia, 29 years later after Emmerich. Nevertheless, according to Jewish Journal, the two first met in Vienna. Vera asked if she could have a part in Emmerich's next show. If I'm not getting wrong from the explanation by Perm Red Line, Vera's father died in the WW1. Life were at times difficult. But Vera's mother always told her that Russians don't live on alms. Thus, Vera worked hard on stage, and succeeded. The ending was like they lived happily ever after.

Whatsoever, of Emmerich's life I'm most impressed by the part how Hitler adored his music. As Emmerich's daughter recalls to Jewish Journal, a message was sent to her father saying: "The Führer loves your music, and he misses your presence in Austria." Hitler would make Emmerich Kálmán an "honorary Aryan," and no one would know he was Jewish. The musician declined. Wow. On that consequence, the Kálmáns were forced to flee to the United States. Upon learning of the death of his family in the Holocaust, he suffered a massive heart attack. Three years later, he was virtually immobilized by a stroke. 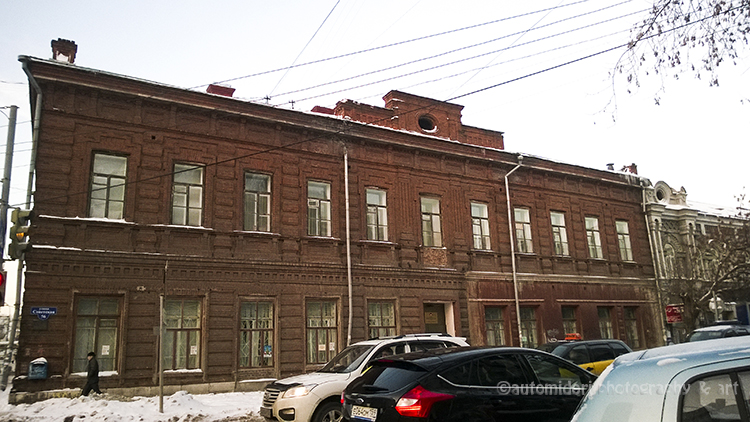 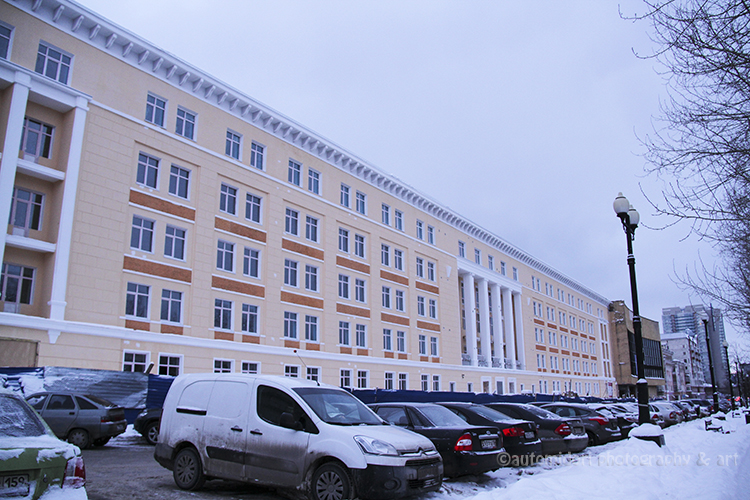