Hello and Good Night to Yekaterinburg 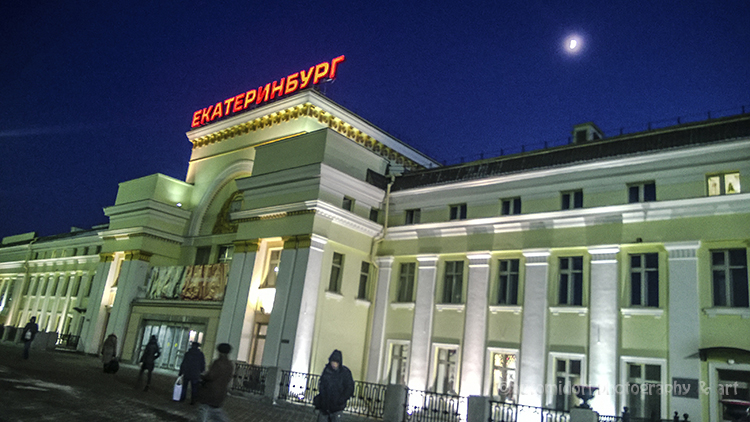 I stepped off the train and paused. Are you kidding me? The platform was in complete opposite to Perm's just this morning. Am I still in Russia? The moonlit smiled back to me, "Yes, you are." 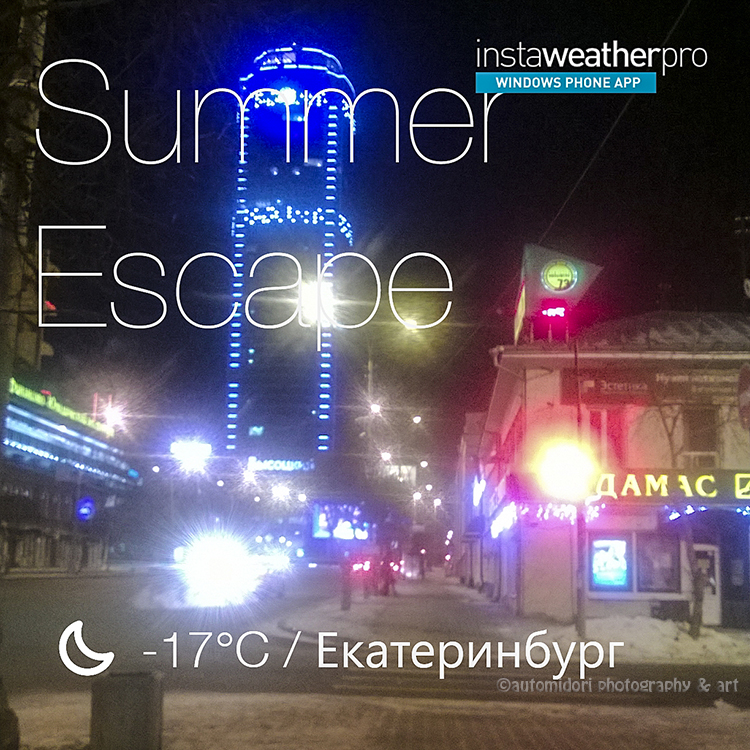 The temperature, however, was 5 degrees lower than in Perm this morning. It's just another proof to my theory that the more snow doesn't necessarily mean the lower temperature. "Summer Escape". Ahahaha! Now it's not "A Perfect Weather for Running". I think, summer has escaped far far away. I regret I didn't try these skins last summer. Maybe it would come out something like "A Need for Ice", 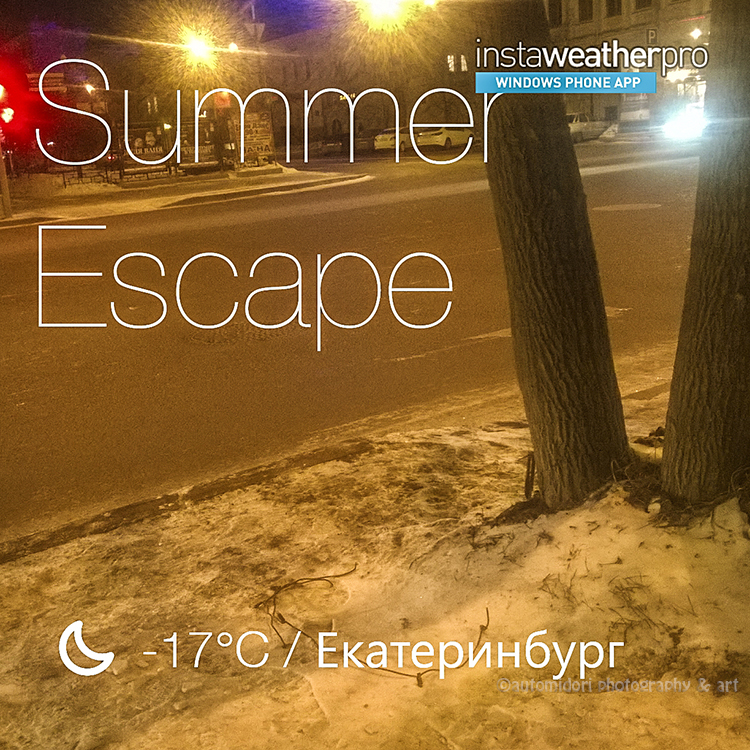 Clear of snow, clear of cars, clear of people. Yekaterinburg, the forth most populated city in Russia? No, not this night. Here, I could walk the pedestrian roads with arms spread wide, swinging them like an aeroplane, which I didn't for I was more inclined to keep the ends of them, my hands, in my pockets. In Perm, with the same hands tied in the pockets, I had to be careful that the huge Russians won't clash on my shoulder by accident and thus toss me off the slippery icy ground. Every time I was like, "Hey, watch out! An ant is walking!" And the road I could see from my hostel window over there seemed never asleep. Here? Hello... ?

Those two photos using InstaWeather I made with the WiFi from my favorite cafe in Russia: Shokoladnitsa. The WiFi was still working near the doorstep. 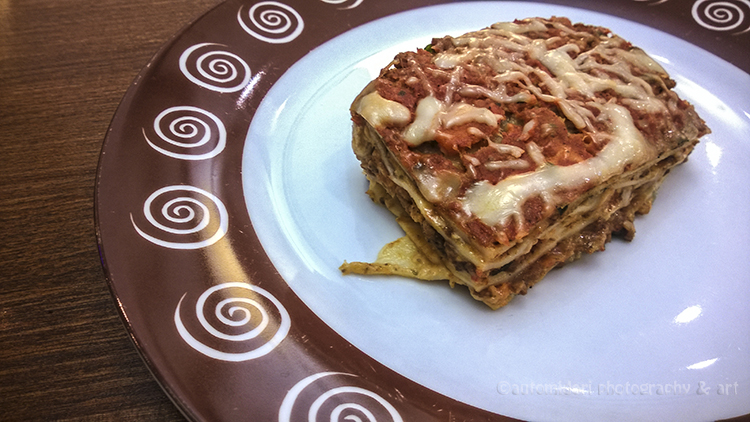 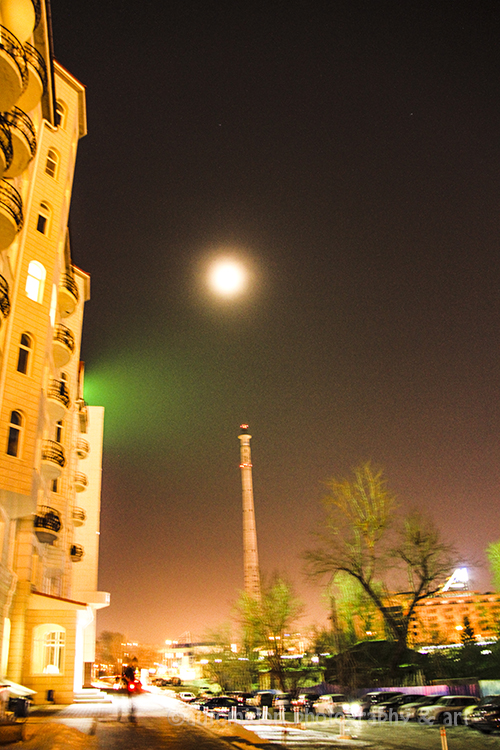 Standing upright trying to touch the moon back there is world's tallest abandoned structure, 220 meters. Click on that link to view close up photos of the tower, and let me quote a part: The tower was to be an icon of communist achievement and would reach a height of 440 meters. Like the Babel of the Bible, work would never be finished but not in this case because of an act of God. In 1991, with the tower only half-finished, the USSR collapsed. The project came to a dramatic halt. Wikipedia also stated the same reason: USSR collapsed. Had it succeeded to 440 meters, it would have touched the moon by now.

I walked back to Hostel Centre, another application of IKEA. The utensils, sheets, lamp... It has been for me, a hostel with a story to tell. Stay tuned and good night.