Novosibirsk, the City at a Glance 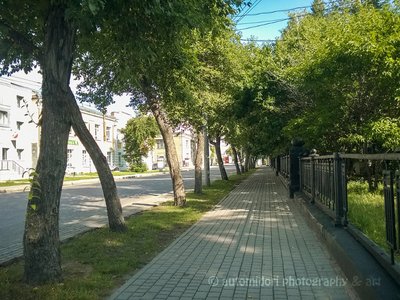 Good morning, Russia! This is the street near my hostel, from where I started my money-changer-quest. Along the way, chirping birds wished me good luck. 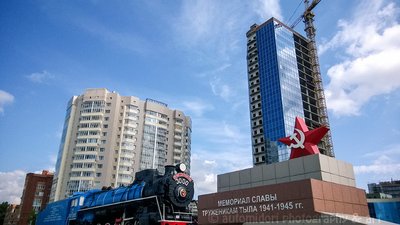 When I saw this, I was already close to the train station. No, the station was like 800 meters away 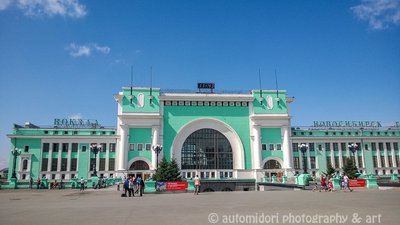 In previous post, I had showed you the entire train station complex in a panorama format. Here's a clearer view but of just the main building.

Due to the unexpected quest for rubles, I had to call off the visit to Novosibirsk Zoo, because I calculated that I would only have one and a half hour for the zoo and then I would have to get ready for my long-dreamed-Trans Siberian ride to Krasnoyarsk. For someone like me, just an hour at a zoo, not to mention that it is the biggest zoo in Big Russia, is certainly not enough. 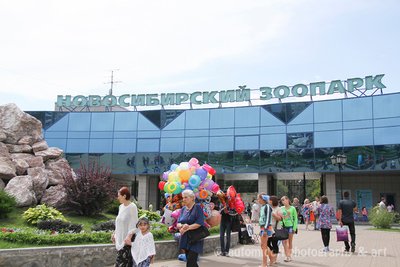 However, out of curiosity, I did go there. Thanks to Nokia and Google combined, I could find which public transportation to take very much easier than searching for a bank that can exchange foreign money. 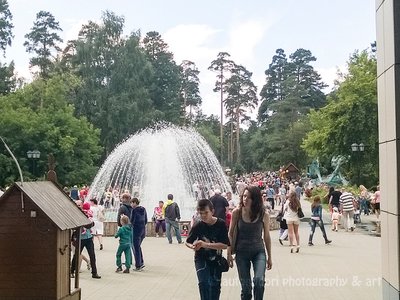 Through the iron gate I peeped through. Wow! It's exactly spelling summer inside there! 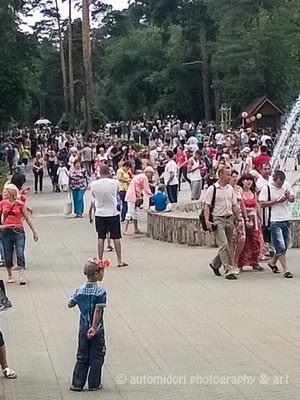 With this much crowd inside, aside of the limited time, I can tell I won't have enough space to take pictures of the animals. Then that would be meaningless. 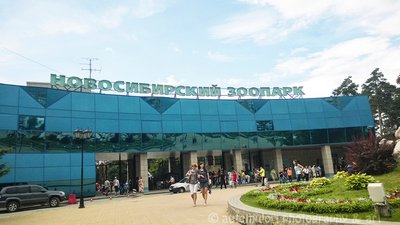 However, the park outside the zoo offered pleasures that made my coming worthwhile. 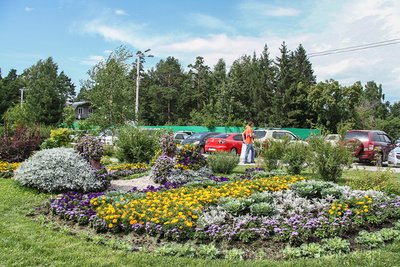 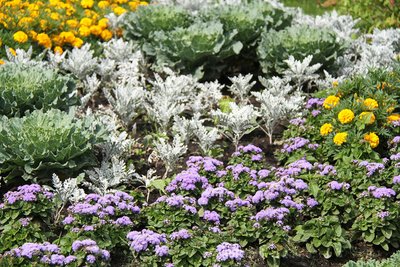 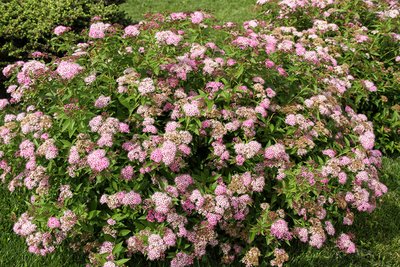 I love these ones, because they display pink and white gradation. 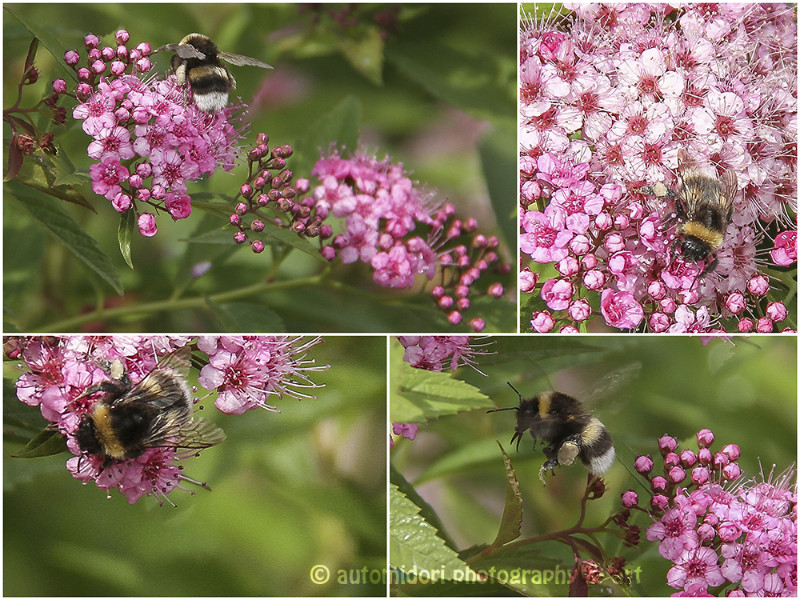 And the bees love them, too! 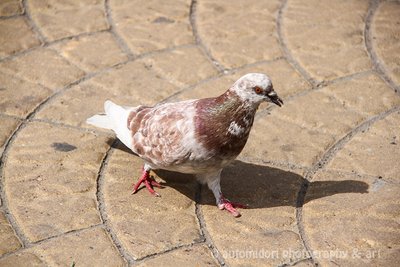 But what most made my visit worth was the species of pigeons I have never seen before. Ever. 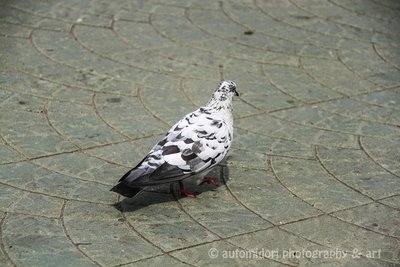 This kind, too, I have never seen before. While my first trip to Russia had brought me to learn about Stalin, this second one is bringing me to pigeons.

Contented with taking pictures, I sat down on the stone bench like many others, and sipped Danone blueberry yogurt which I bought at a nearby supermarket. Ohhh... it was sooo gooood. Later then I noticed that blueberry flavor of Danone is rather rare. 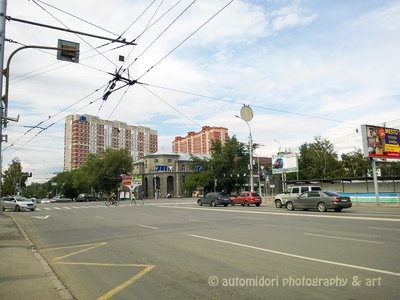 Here's a snapshot of the city.

On the way back to my hostel, I did several architectural shots, with Canon, but mostly with Nokia :D 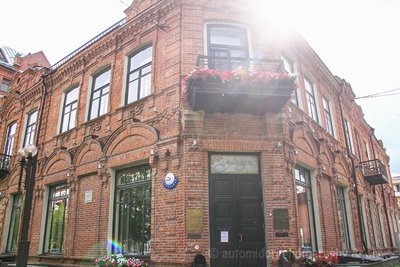 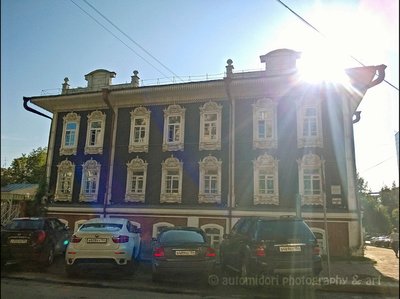 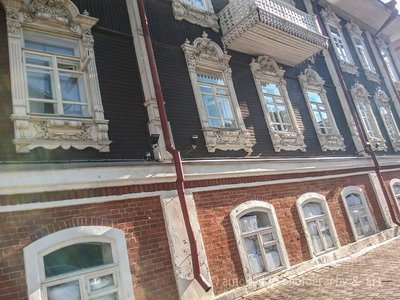 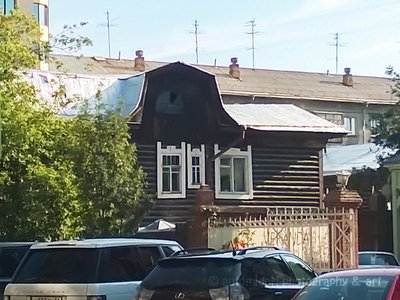 Ahahaha. To me, these windows look upside down.