The not so good thing of this hotel was I woke up feeling confused whether it was actually summer or winter. You know what I mean. So I made sure to supply my body with enough calories such as milk, meat, and brown bread. Then I did final ironing. However it didn't do much good on my damp jeans, especially on where the pockets were. Hoping for chilly summer wind to soak out the moisture, I wore those trousers on.

The good thing of this hotel is that it's the closest one to Rogatka Pier, where the ferry for Baikal Train Station leaves. The other hotels which are at the center of hustle and bustle, are far away -- I mean real far -- from Rogaka Pier. However, if you are into a rumbustious night life, you'd feel miserable and lonely at my hotel.

Leisurely, dragging my little but noisy suitcase, I made my steps to Rogatka Pier approximately one kilometer away. Oh yeah, I had left the key on my room's door, because there was no one at all around. It was 8:00 AM. I arrived at Rogatka 8:15, way too early for the 9:00 AM ferry. 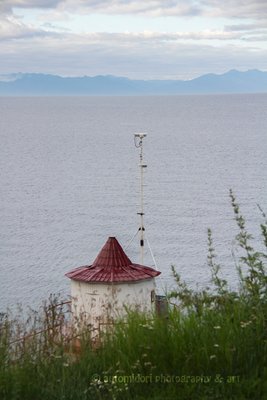 As can be suspected, I passed the time taking pictures -- that's the lighthouse -- and staring at the people around. Aha. I wasn't the only one waiting for somebody, or something. And thanks to the bus shelter that guarded my head and ears. There were two men who turned out to be waiting for someone pick them up. Off they got into a sedan that rolled to the direction of the city center's hustle and bustle. Two ladies from the direction of Baikal Museum. To my relief, one of them was wearing a although thin, coat. Yay! She thinks it's cold! So I must be normal. Of course I didn't wear on a coat for I had been unprepared for such a weather. But I wore two layers of thick long sleeves plus a shawl over my shoulder. 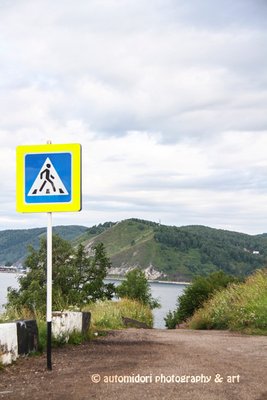 Rogatka Pier is down that road. 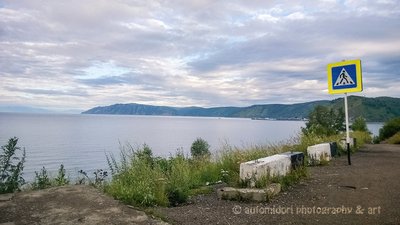 Wait. Let me try my Lumia.

That's supposed to be my destination.

I grew nervous. Absolutely no one at the pier, no ferry, boat, or anything afloat. Am I at the right place?? It's 8:45 already. Damn. My cellphone performed zero signal. Evgenia had given her phone number actually. "That's it when you travel to places any of your countrymen is interested in. XL won't bother to work on a coverage area this stupid. You are at your own risk. Go to London, Paris, Rome, or at least Moscow!" So did I preach to myself.

Approximately 8:55, a bus came rolling down the road. A huge boisterous group of Chinese tourists came down like kids from a school bus. My unmistakeably slanting eyes made them require me take their group pictures. This group, and then that group, and then that family... Aye. Oh well, for sure they mustn't have come here to swim in the lake. So they, too, must be waiting for something like a ferry. 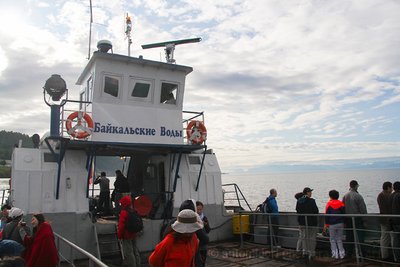 On her note, Evgenia had written: "The pier where you should take ferry is called Rogatka -- Рогатка in Russian." What?? Those letters don't look even close to "Рогатка"!! On the timetable at the side of the pier wasn't either written with anything like "Рогатка". Phew. What if I'm at the wrong pier while my "true ferry" has departed from another pier? It's passed nine already. What a dreadful thought of missing the Circum Baikal.

In my home country, there's a saying: Ashamed to ask, you'll get lost. So I walked to the group's tour guide, a Russian speaking excellent Mandarin. I showed her my ferry + train ticket. Although I wasn't her guest and she seemed busy attending hers, she took the time to read my ticket carefully. And, yes, this is my ferry. 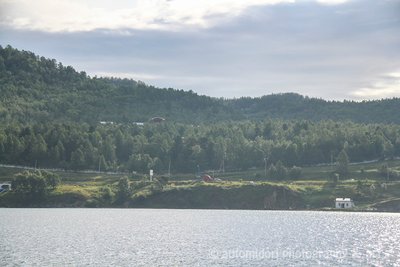 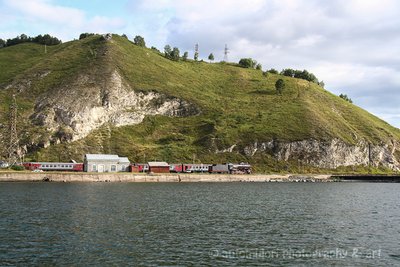 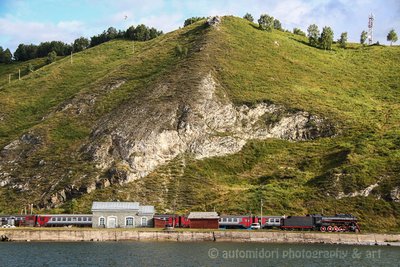 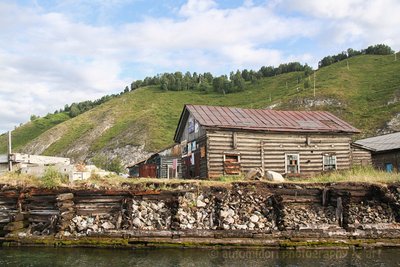 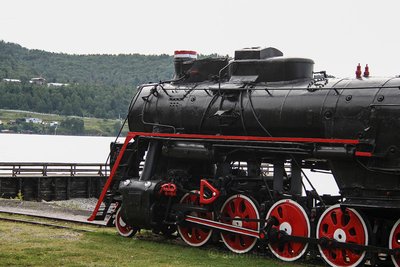 When I first saw this locomotive in Vladivostok, I was hysterical. Wow! My toy train! Then in Novosibirsk I saw it again. Now I see again. Later in Ulaanbaatar I would meet another exact one. Maybe that toy train had been a prophecy of my Trans Siberian. Aha. Therefore, parents! Watch out for the toys you buy for your kids. Such as, you buy them a camel toy, they'll go to the desert when they grow up. 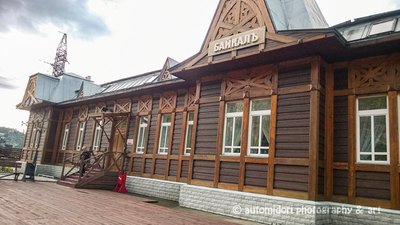 Inside Baikal Train Station, there is a souvenir shop and a small museum. Through a Russian soldier who was tall, handsome, and speaking English, I was told that the train departs at 10:40. Wow. That's more than an hour. 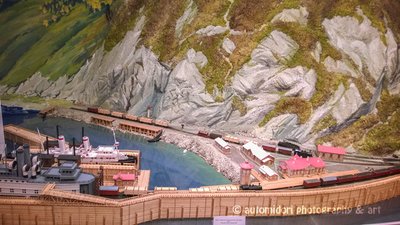 Into the museum I went. Too bad once more, no English explanation. Well, that must be the miniature of Circum Baikal track. I wonder if the miniature would be exchanged with something like white mountains, white lake, in winter. 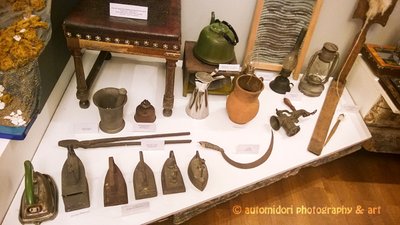 Ugghhh. Some stuffs here makes me feel old, because I can recall possessing them in my childhood home. No, I won't tell you which one those are. 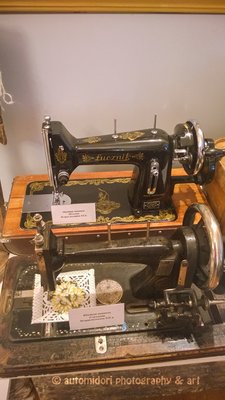 Although I'm not sure what does a sewing machine have to do with a lake, I can relate to this pretty well, also. 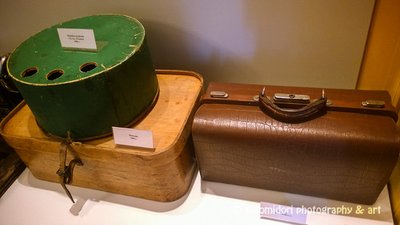 Aha! That wooden case on the left has the same design as one of my schoolbags (case?) in... uhm, kindergarten. Of course mine was much smaller in size and made of tin. 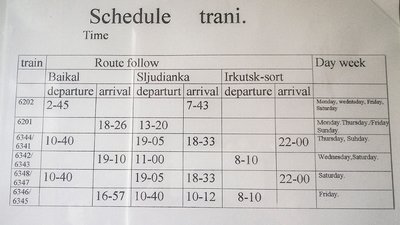 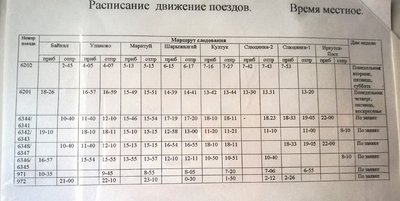 The Russian version is more detailed. It includes the minor stops. 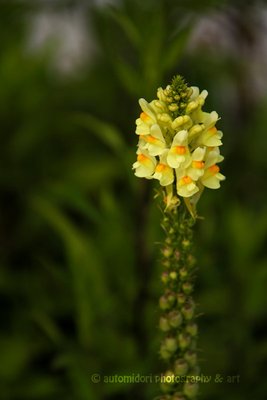 With plenty of time in my hands, I went around shooting flowers that made the platform summer. 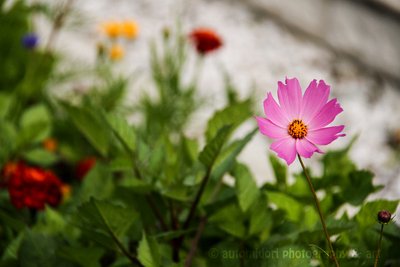 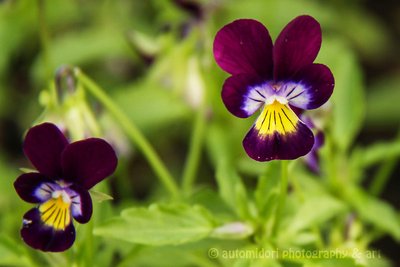 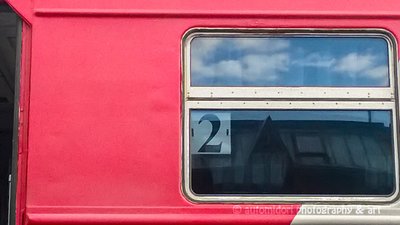 Not art? Anything you say. 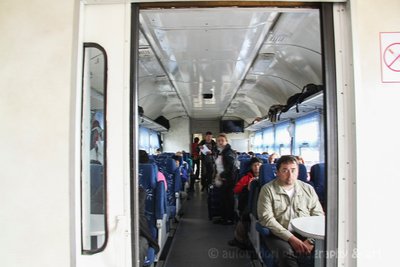 Let's get on! I purchased the second class ticket. 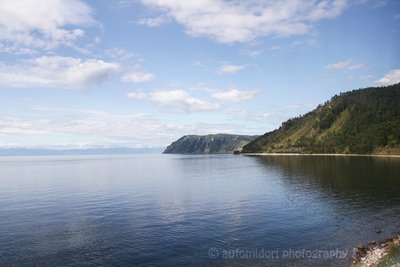 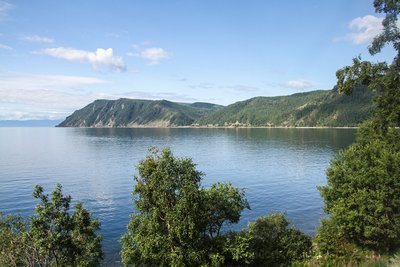 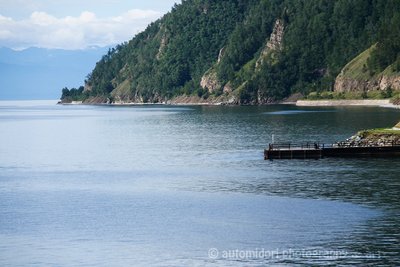 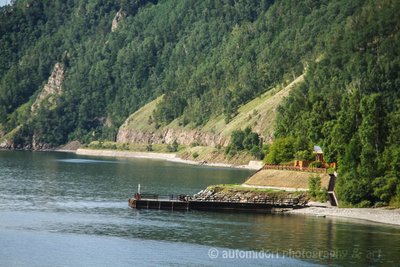 Is that all?? Certainly not. Wait and see
.